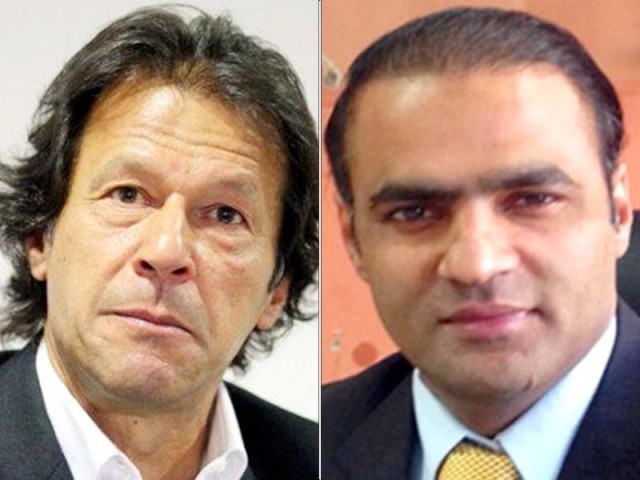 “He [Imran] travels in a helicopter in Khyber-Pakhtunkhwa (K-P) and when he comes to Punjab he gives lectures on the accountability in European societies,” he said while addressing the media on Tuesday..

“Once Pakistan Muslim League-Nawaz (PML-N) party chief Nawaz Sharif came into power he promised to rid the country of the scourge of loadshedding once and for all and set up various power projects in this regard,” Ali said.

Prime Minister Shahid Khaqan Abbasi has already inaugurated a coal power plant and in the future further electricity will be added to the national grid by February, he added.

The power minister said the government would bring to an end to the loadshedding before the upcoming elections.

“Ninety-five per cent of the problems of low voltage and distribution shall also be solved,” he added.

Ali went on to say that in areas where consumers pay their bill on time there will be no power outages and this is why certain quarters have an issue with this.

How is Nawaz guilty of sedition against his own party’s govt? LHC asks petitioner

False accusations, the PML-N minister said, have been levelled against Nawaz Sharif only to malign him. “Imran is facing cases of drug trafficking and money laundering and also declared absconder by courts.”

He claimed that the K-P ministers are all involved in corrupt practices. “Imran should not compare himself to Punjab CM Shehbaz Sharif.”

Ali castigated Pakistan Peoples Party (PPP) co-chairman Asif Ali Zardari for not putting an end to loadshedding during his government.

The PML-N leader raised a question: “Why were CPEC, motorway and Gwadar port projects not initiated during the reign of the PPP government?”

All the development projects in South Punjab were also done during our government, he said.