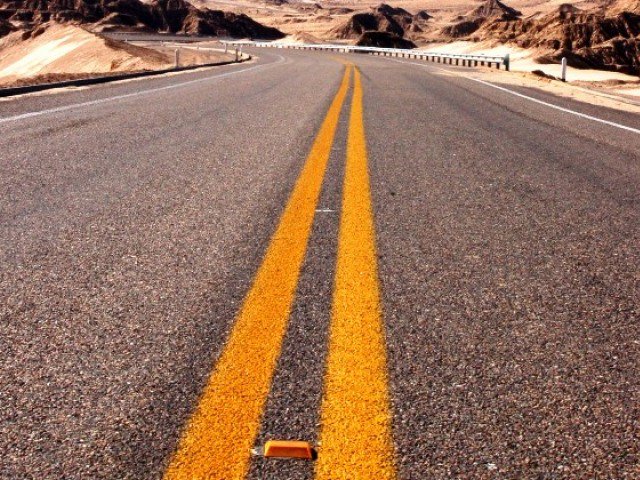 MUZAFFARABAD: As the deadline for the China-Pakistan Economic Corridor nears, a parliamentary panel has observed with concern how costs of two major highways were significantly hiked in revisions of the project concept reports.

During the meeting, lawmakers observed that the cost of the Muzaffarabad-Chokoti highway had been significantly increased after its Project Concept-I (PC-I) was revised.

A similar trend was seen in the Kohala-Muzaffarabad section of the road.

Noting that neither project was not completed in time, the committee observed that it was unacceptable that each project was delayed and then its cost was nearly doubled.

The committee subsequently directed the National Highway Authority (NHA) to separately list in detail the reasons for increasing the cost of each project and furnish an investigative report.

During the meeting, the committee was told that both the Muree and Kohala roads were in control of the respective provinces.

To enhance the communication network in the region, the prime minister has directed the NHA to prepare feasibility reports of a new road from Lower Topa to Muzaffarabad via Patriata. The committee directed that once the study is complete, a PC-I of the project should also be prepared and submitted to the committee.

The panel also considered the Athumqam—ShardaKel—Taobut Road and the Neelam Valley—Shaunter —Astore Road.

The NHA told the committee that there is a 35-kilometre road, including a tunnel at Shaunter Valley, is in its initial stages. Once the project is completed, the distance and travel time to Gilgit-Baltistan will be reduced by five hours. Moreover, the travel time between Islamabad and Astore would be reduced by seven hours.

The panel directed that work on the project should be expedited and included in next Public Service Development Programme.