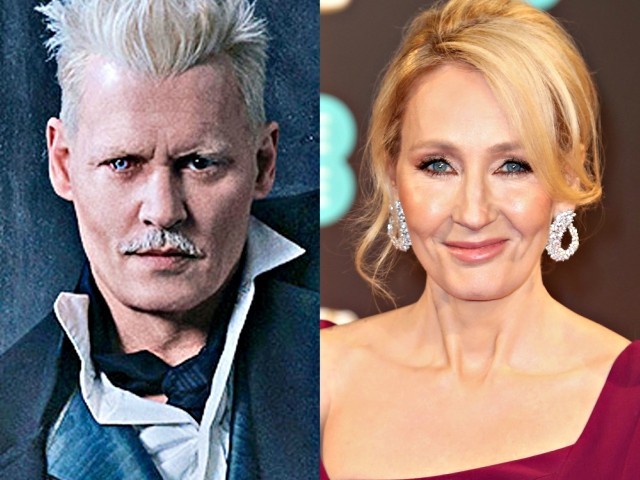 Lindsey, an avid fan of the author and the Harry Potter series, asked JK about the double standards when it came to casting adaptations of her books. Rowling responded to her by blocking the fan on Twitter.

Previously, Jamie Waylett – who played Vincent Crabbe in the Harry Potter series – was replaced with Louis Cordice in Harry Potter and the Deathly Hallows: Part 2 after he confessed to growing marijuana in his mother’s house.

However, Depp – who allegedly beat his ex-wife Amber Heard – will be keeping his role as Gellert Grindelwald in the upcoming Fantastic Beasts franchise. 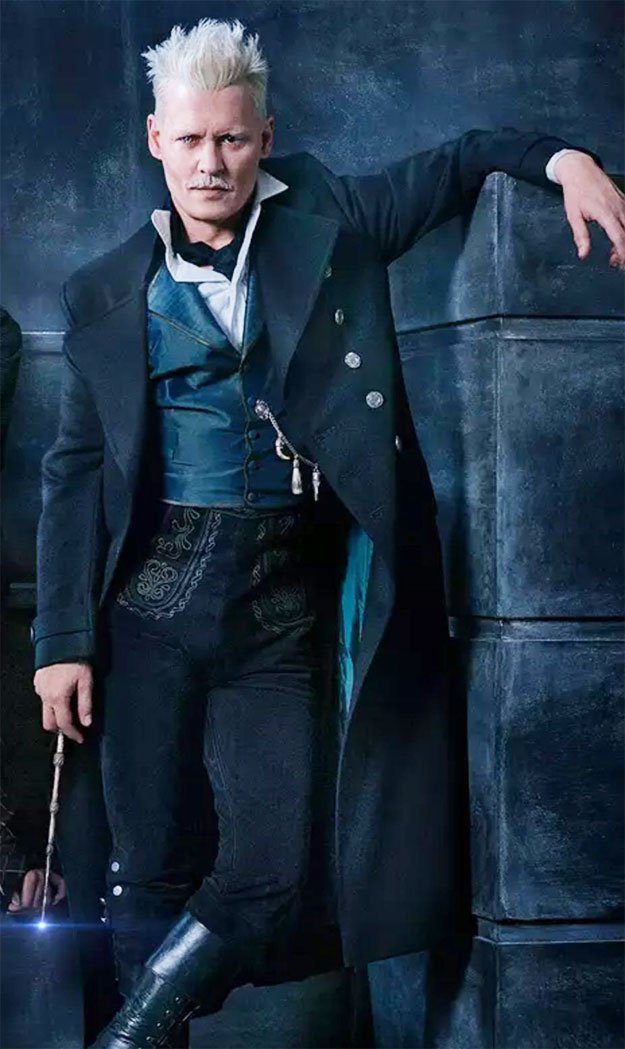 In October, Rowling had spoken out against sexual predators in the industry.

If the only thing preventing a man committing sexual assault is the presence of witnesses, he's too dangerous to be at liberty. https://t.co/9XswCIvFJC

With the recent incidents of harassment and zero tolerance for such behaviour in the industry, the producers of Fantastic Beasts 2 have been under fire for Johnny’s ongoing presence. The film – which is set to release on November 16, 2018 – shows Johnny’s character at the forefront.

JK’s fans are upset on Johnny’s casting and her response to Lindsey can be interpreted as refusing to answer the question. 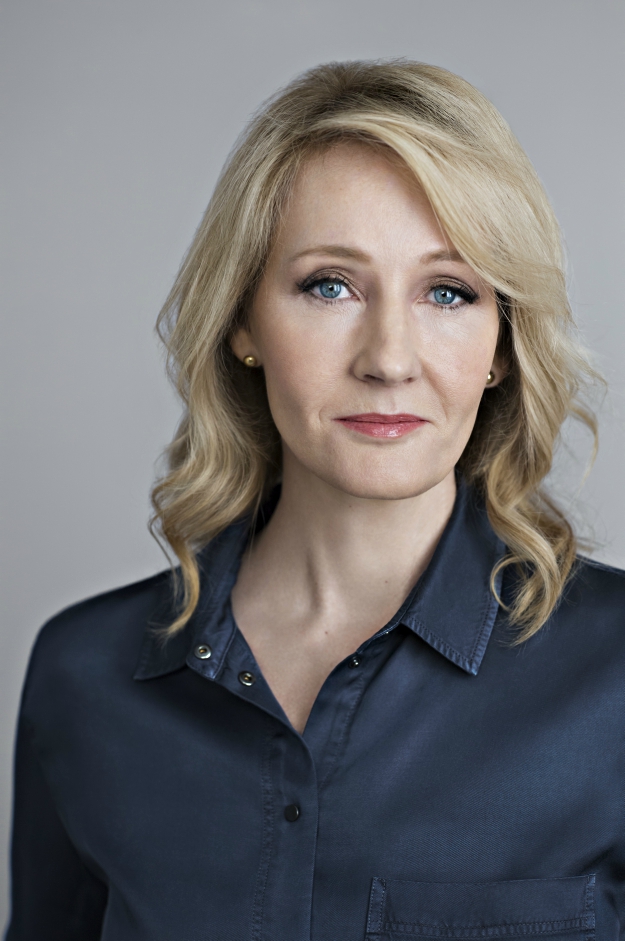 The Fantastic Beasts franchise is expected to have a total of five movies that track the rise of Johnny’s character as a dark wizard. Although Rowling is writing and producing the film, it’s still unclear how much power she has over casting. 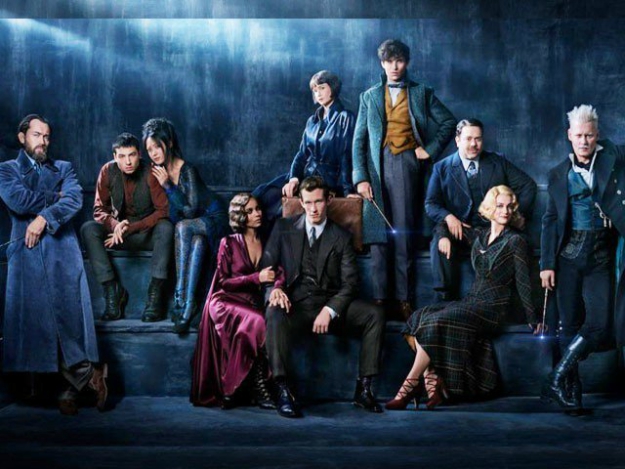 David Yates, who will be directing the series, defended the Hollywood actor saying, “It’s very different than other cases where there are multiple accusers over many years that need to be examined. We need to reflect on our industry that allows that to roll on year in and year out. Depp isn’t in that category in any shape or form. So to me, it doesn’t bear any more analysis. It’s a dead issue.”

Johnny’s ex-wife dropped the charges during their divorce settlement process. However, the franchise is yet to confirm if he will still be a part of the series.