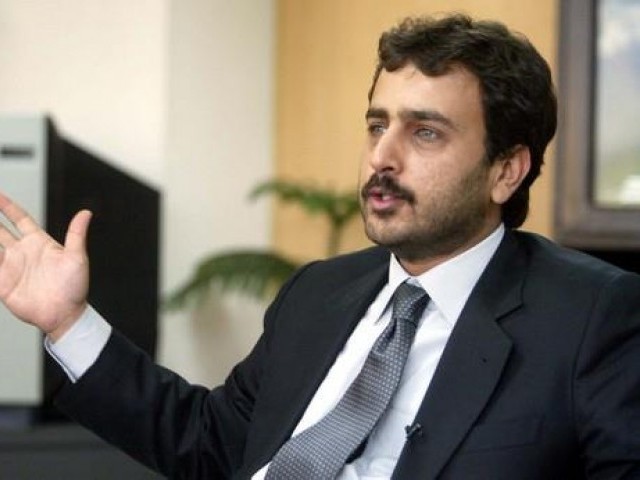 The overall electricity generation at present had gone up to 16,477 megawatt, which was about 2,700 megawatt more than the demand, the minister said while addressing a news conference in Islamabad.

Leghari said, “When the PML-N came into power, the country was producing only 9,279 megawatt electricity against the demand of 11,800 megawatt, facing an average shortfall of 2,500 megawatt and almost eight to ten hours load-shedding.”

While sharing a breakdown, Leghari said earlier there were just 58 feeders on zero load-shedding with LESCO, which would now be enhanced to 102. Similarly the zero load-shedding feeders in FESCO would increase to 896 from 20, in IESCO to 710 from 72, in MEPCO to 763 from 54, in Peshawar to 309 from 60, in Hyderabad to 204 from 10, in Sukkar to 24 from 18, in KESCO to 61 from 12 and in tribal areas to 29 from zero. He assured that with the passage of time other feeders would also be shifted to zero load-shedding in accordance with the policy.

‘Pakistan to have surplus power from November’

The minster also congratulated the nation for producing more electricity than the demand. Prime Minister Shahid Khaqan Abbasi and Punjab Chief Minister Shehbaz Sharif had made untiring efforts to achieve the objective, he added.

To a question, the minister said after completion of ongoing power plants, there would be up to 25,000 megawatt on line capacity which would allow the country to easily meet the peak demand in summer.

Leghari said, “The ministry was focusing to enhance the performance of all DISCOS and expressed the hope that there would be a revolutionary change in power distribution during the next couple of months.”

The minister also shared that legislation was being made to overcome the issues of over-billing. After the passage of that particular law by the Senate, the persons involved in over-billing would be punished in accordance with law, he assured.

He said there is a law in place to check power theft, however, there were problems in its implementation. The ministry with provincial governments was taking measure to overcome the issue, he added.