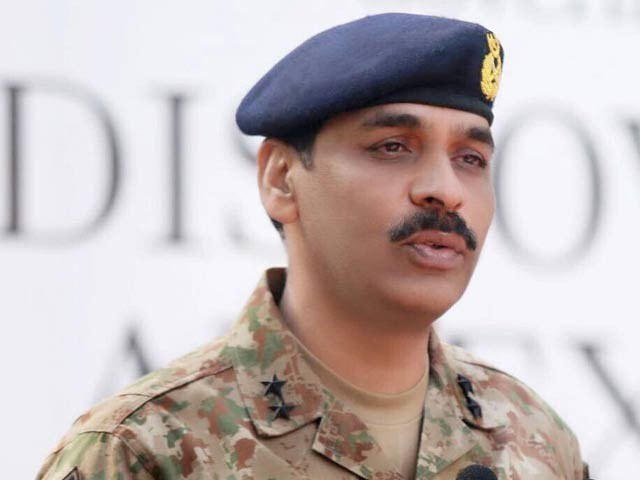 “Tehreek-e-Taliban Pakistan (TTP) claiming the responsibility for the attack is a proof that it was planned by terrorists based in Afghanistan,” Director General Inter-Services Public Relations (ISPR) was quoted as saying.

“The terrorists were in contact with their accomplices in Afghanistan and the executors of this attack are still based there,” he said.

He said that Afghanistan will have to take stern actions against the terrorists using its soil. “Pakistan has done a lot to eliminate terrorism from the region but militants are casting an evil eye on Balochistan and China-Pakistan Economic Corridor.”

Over 32 people, including a police sub-inspector and a constable sustained injuries in the attack. According to the Hayatabad Medical Complex spokesperson, six bodies have been received, while Khyber Teaching Hospital has confirmed the demise of three.

He was briefing the media on how the K-P Police along with Pakistan Army neutralised the attack which could have resulted in a massacre had it not been for the prompt action by the security forces.

“We received the call at 8:35am and the forces were inside the university within four to five minutes,” he said.

“This is all planned by hostile agencies of a neighbouring country but fortunately their capacity is not strong anymore,” he added.