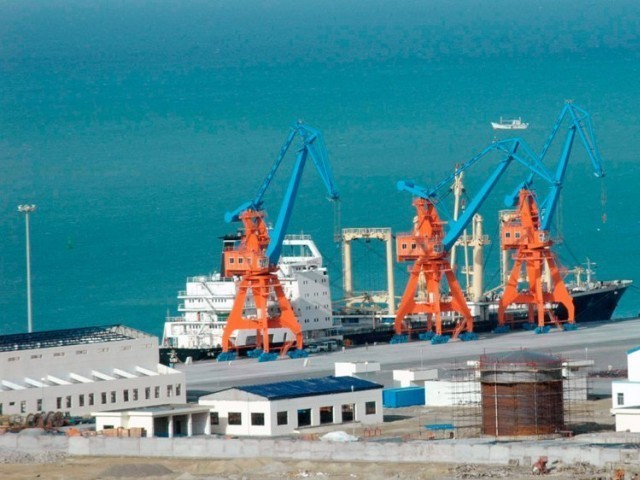 ISLAMABAD: The government on Tuesday approved the second supplemental treaty to the China-Pakistan Economic Corridor (CPEC) framework agreement aimed at extending preferential treatment in making power purchase payments to another five projects having a capacity to generate 1,300 megawatts electricity.

The ECC also allowed export of 1.5 million metric tons of sugar at subsidised rates. The federal and provincial governments will pay Rs10.70 per kilogram subsidy on export of sugar.

“The freight subsidy will not be available to sugar mills that do not start the crushing season by this Thursday,” said the commerce ministry, adding, “The subsidy will also be withdrawn from the millers who fail to make timely payments to growers.”

The ECC also imposed Rs4,669 per ton regulatory duty on the import of liquefied petroleum gas aimed at giving benefits to local producers.

“The ECC accorded its approval to making necessary amendments to the ECC approved Supplemental Agreement to Implementation Agreement (SAIA) for the CPEC projects,” according to an official handout of the Prime Minister’s Office.

In February last year, the ECC had approved the supplemental agreement aimed at binding the power purchaser to make timely payments to Chinese and their local partners of the electricity they would produce as part of the CPEC megaproject.

“In case, the power purchaser fails, the Ministry of Finance will make these payments.”

Under Article 2 of the 2016 Supplemental Agreement, a revolving account is being set up to cover 22% of monthly electricity invoices issued by power producers.

The 22% is the difference between the billed amount at the time of generation and actual recovery from consumers.

The projects being set up under the CPEC umbrella are immune from adverse effects of the circular debt. The second supplemental agreement will now protect the Chinese and their local partners of five projects from the adverse impact of the chronic circular debt.

The Power Division informed the ECC that three wind power projects achieved their financial close prior to the approval of the first Supplemental Agreement in February 2016.

It said since all of those projects have already achieved financial close and some have achieved commercial operation date, certain amendments would be required in order to execute the agreements with them.

The Power Division circulated the summary just a day before the ECC meeting, giving no time to other stakeholders to comment on that.

The ECC decision heightens the issue of discriminatory treatment being meted out to the independent power producers (IPPs), which are generating roughly 6,000MW of electricity under the 2002 power generation policy but are not being paid on time.

Interestingly, some of the partners in energy projects being set up under CPEC also operate plants under the 2002 policy. The supplemental agreements’ local beneficiaries include Arif Habib Group, Nishat Group and Engro Group among others.

China had refused to set up power plants until the government agreed to an arrangement where Chinese investors or projects funded by Chinese financial institutions were protected against the circular debt.

The ECC also allowed disposal of 500,000 tons of surplus wheat of PASSCO through local sale.