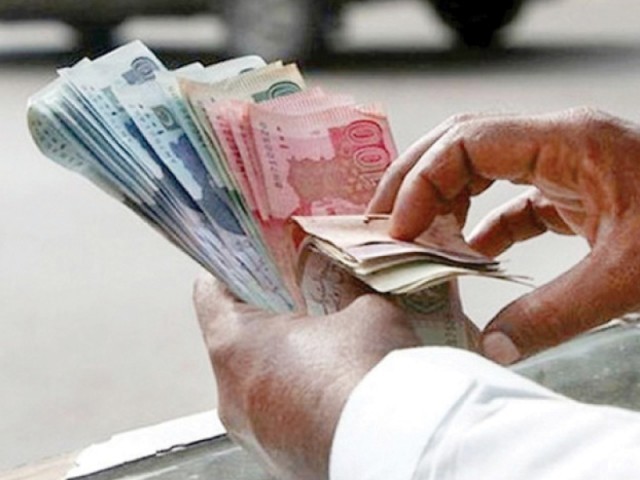 GILGIT: Gilgit-Baltistan Chief Minister Hafeezur Rehman said on Tuesday the complete abolishment of the Income Tax Petition Act 2012 was not in the interest of the region.

There had been widespread protests against implementation of the act and the government had to put it off; however, it remains adamant to implement it even if in phases.

The CM said that due to the act, the members of the G-B Legislative Assembly were declaring their assets, whereas prior to it they were not required to do so.

Another positive aspect of the act was that the telecom companies were collecting tax from people and spending it on people’s welfare. It was possible due to this important act, Rehman said.

He said mega projects of PSDP and CPEC have been started in which national and multi-national companies were taking part, adding these companies are paying taxes in other provinces and would have to pay taxes in G-B too for people’s wellbeing. “No country can make progress and achieve development without a comprehensive tax system,” he said.

He said protest demonstrations about taxes in G-B were wrongly reported across the eastern border as the enemy did not want progress and development in G-B.

Meanwhile, discussing the issue of providing 3G and 4G services in G-B, Rehman said although SCO has mechanism ready, it would need approval from the prime minister.

He asked Major General Amir Azeem Bajwa to ensure provision of cellular service at all important places on Karakoram Highway for facilitation and security of passengers.

The matter of installation of cameras on KKU has been discussed with an international company and progress was expected soon.

The military plans to establish a technical training institute in G-B. CM told Maj Gen Azeem Bajwa that promotion of technical education was important to prepare students of G-B for modern days challenges.

“Technical human resource will be required for various CPEC projects for which we will prepare our local youth,” he said. A technical board was already set up in this regard.