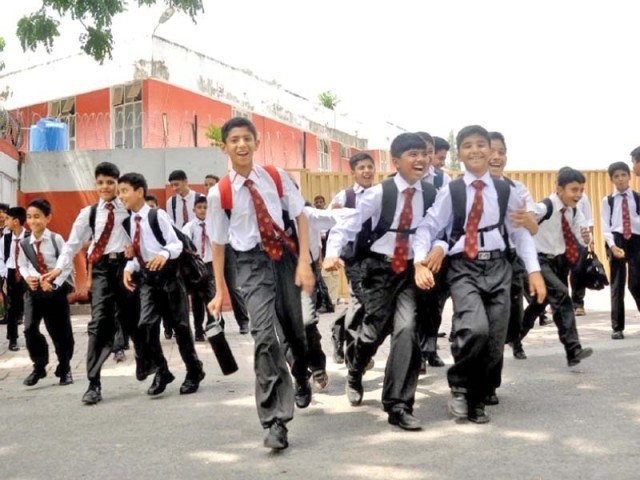 PESHAWAR: With most private schools in the province lacking key facilities, the provincial government has been told to devise a proper regulatory mechanism which caps the annual increase in fees of private educational institutions and regulates the charges imposed on students under various pretexts.

This was directed in a detailed judgement released by the Peshawar High Court (PHC) on Tuesday.

In its verdict, the court expressed its dismay over conditions at private schools, noting that around 80 per cent of such schools lack required facilities while their environment is also not conducive to getting an education.

The Khyber-Pakhtunkhwa (K-P) government was directed to set up a regulatory authority as soon as possible and devise a uniform policy for all such schools operating in the province.

“It is very unfortunate that authorities are not performing their duties properly, rather there is criminal negligence on their part,” wrote PHC’s Justice Waqar Ahmad Seth and Justice Ijaz Anwar in their 12-page-long verdict.

“They are not working as regulators but only as registration authorities.”

The judgement was passed on a case filed by the Peshawar District Bar Association through its president Fazal Wahid, and lawyers Abbas Khan Sangeen and Zulfiqar Khalil. They had also filed two other petitions against the provincial government and private educational institutions.

“There has been a mushroom growth of private education institutions, from playgroups to the university level, but most of them are without proper buildings and facilities including water supply, playgrounds, edibles, assembly halls, etc but are minting money on every step,” the judges observed.

The judgment added that private educational institutions were charging  a host of fees including annual fee, tuition fee, library fee, answer book fee, laboratory fee, examination fee, result card fee and numerous other fees, despite the fact that most of these schools provide no such facilities.

“Such charges and promotion fees are illegal and are without any legal grounds, says the verdict. “They (private schools) are using different tactics to make money.”

Moreover, the court stipulated that only this regulatory authority can sanction the annual increase in fees of private schools which were capped at 10 per cent.

The fee hikes were also restricted to once a year, while schools were bound to announce the increase at least a month before the commencement of the new academic year.

The court asked the provincial government to ensure that only this regulatory authority will be responsible for supervision, performance evaluation as well as forming uniform policies for registered schools in a manner they may determine.

Moreover, the court affixed a teacher-student ratio for private schools, mandating the regulatory authority to ensure that there no more than 45 students in a class. Further, the authority will work to eradicate corporal punishment.

“There is no logic behind charging students during the vacations, but there is no one to check the same,” the PHC judges noted. “Hence charges in this regard during in any vacation for more than 30 days are illegal and unlawful.”

The judgment added that “there is no care how the students are transported to schools and back to their homes on daily bases it is been witnessed that they are hanging from buses, pickups and even horse-carts/tonga.” The traffic police have been authorised to de-board any student of a private institution who is hanging and charge the school owner.