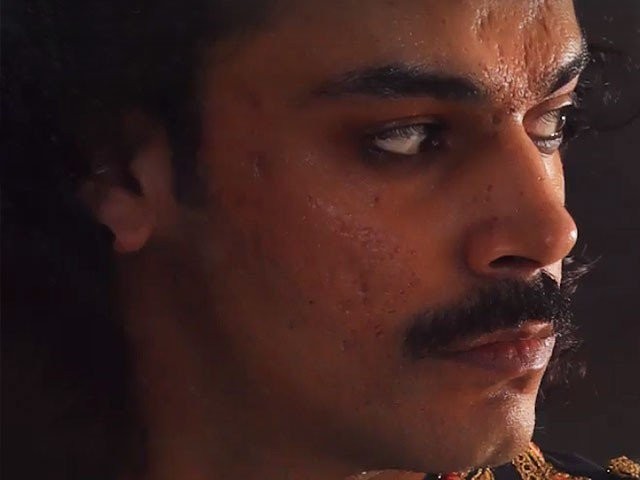 KARACHI: Whether it be action-packed films such as Darth Vader’s The Imperial March or Shah Rukh Khan’s guitar tune that made Simran run to him in Dilwale Dulhania Le Jayenge, music has always played a huge role in setting the tone of a film. Pakistani films don’t fall short of that either.

It’s the dance numbers, however, that are usually the driving force behind most Pakistani and Indian projects. From Noor Jehan’s Mundeya Dupatta Chad Mera to 24/7 Lakh Hilna, each song has made its mark and will go down in history.

This time around, upcoming musical-romance Rangreza brings yet another dance number that might just top the charts for all the right reasons. Not only is this going to be a male-item number like Ahmed Ali Butt’s moves in Urwa Hocane’s hit Punjab Nahi Jaungi song, it will also be breaking many stereotypes in the country. 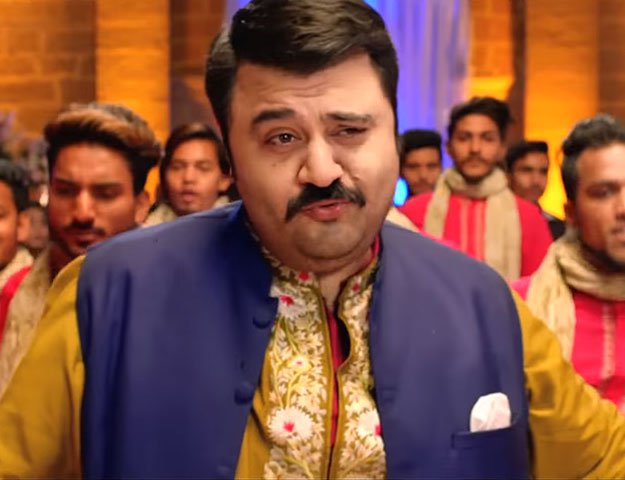 Gohar Rasheed – playing Waseem Wallay in the film – will be seen dancing to Kalu alongside 200 transgenders. A snippet of the song can be seen and heard in the trailer of the film as well.

Speaking to The Express Tribune, Gohar revealed that as opposed to female item numbers in many Hollywood and Bollywood movies, “Waseem Walay is performing with 200 transgenders.”

He further added that this was a huge step for him… to do an item number and that too, with so many transgenders. “The purpose behind Kalu is not to objectify anyone. The basic reason was to show and tell people that even these people – who unfortunately have to face certain stigmas in our society – are immensely talented,” stated the actor. “The song aims to show people how compassionate, caring, loving and most importantly, good human beings transgenders are.”

Gohar also mentioned that the Rangreza team was planning a special promotional activity for the film but they had to retreat due to some mall policies. The Mann Mayal actor said, “I was thinking of doing a flash mob with transgenders on Kalu. We thought of doing it at a mall and we were very excited as nothing like this has ever happened before. It broke my heart when the mall authorities informed us that transgenders are not allowed inside.”

He further added that people are not willing to accept transgenders, which is very unfortunate. “I keep asking people to not judge them by their gender or their sexuality. I’ve worked with them and they are good human beings. It’s not their fault that they are transgenders. There’s nothing wrong with that anyway but I request people to at least treat them like normal human beings.” 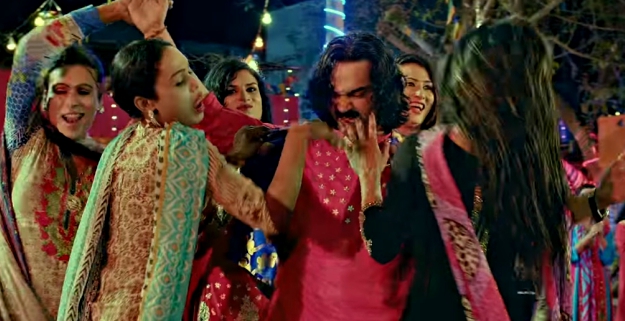 Gohar confessed that even he had the same inhuman mentality before he started working with them and he regrets it now. He concluded, “I’m glad that Rangreza changed my perspective on transgenders. I hope it can help change other’s perspectives too.”

Will Mira Rajput-Kapoor be making her Bollywood debut soon?