Pakistan to follow US strategy for Afghanistan: FM Qureshi 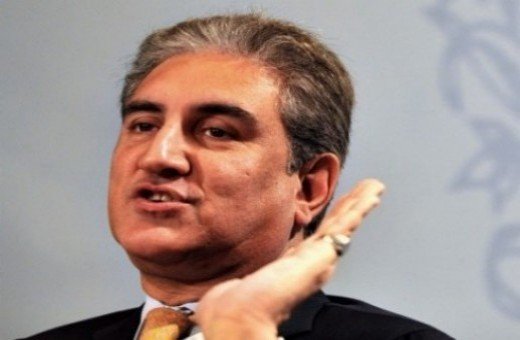 Foreign Minister Shah Mehmood Qureshi said that Islamabad intends to pursue the Obama administration’s strategy because it wants to see a stable and peaceful Afghanistan.

He was speaking to the media after his meeting with Egyptian President Hosni Mubarak in Cairo.

The foreign minister also said that he had spoken to the Egyptian president about his plans to continue Indo-Pak talks.

Qureshi stressed that he had shared Pakistan's interest for a stable relationship with India.

Qureshi's meeting with Mubarak came at a time when the Egyptian President has held a series of meetings with African and European dignitaries. 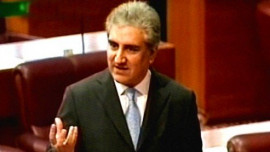 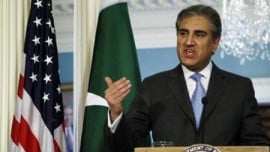 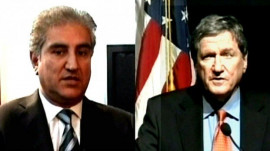 Zulfiqar Haider | 10 years ago | Reply US has already endorsed the stance of President Karzai on accepting those who want to give up the armed struggle; it is also important for Pakistan to adopt a similar strategy as the problem in both these countries is of a similar nature.
Replying to X
Saved ! Your comment will be displayed after the approval.
Error !
Error! Invalid Email.