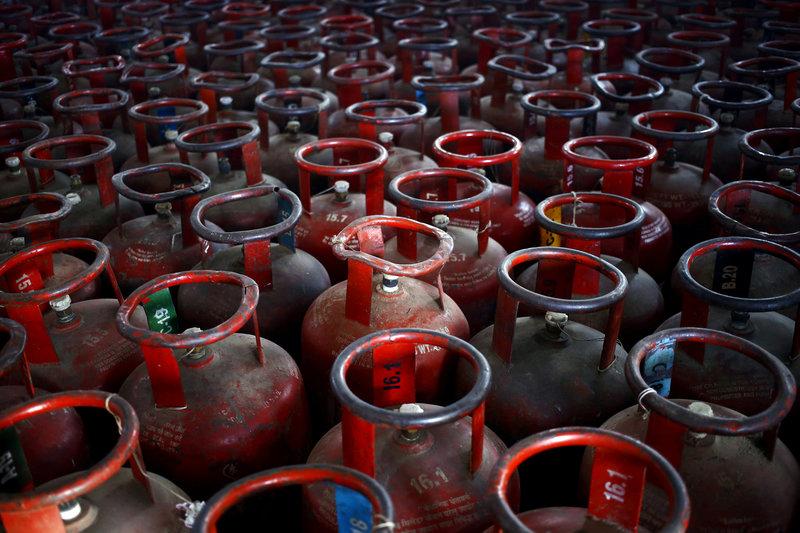 LAHORE: LPG Association of Pakistan (LPGAP) Chairman Farooq Iftikhar expressed fear over affordability of liquefied petroleum gas (LPG) on Tuesday, in wake of the government including a petroleum development levy (PDL) in its price.

Iftikhar said the move will further erode buying power of the consumers and “hit them hard”.

He also accused the Ministry of Petroleum and Natural Resources of being negligent towards checking substandard LPG imports which he said is hurting local producers.

“The ministry must understand that increased production in in Iran and Kurdistan region of Iraq has set off a price war amongst LPG exporters,” Iftikhar said, adding that Saudi Aramco contract price cannot be used for benchmarking local producer price since the former includes product transport cost from their production facilities to the ports.

“In essence if contract price is to be a benchmark in Pakistan, the cost of transportation should be deducted from the producers’ price.”

He said that a higher producer price makes LPG costlier and this is evident from the fall in its consumption in the month of October. “Low sales are a direct result of LPG losing its competitiveness to CNG and other fuels,” Iftikhar claimed.