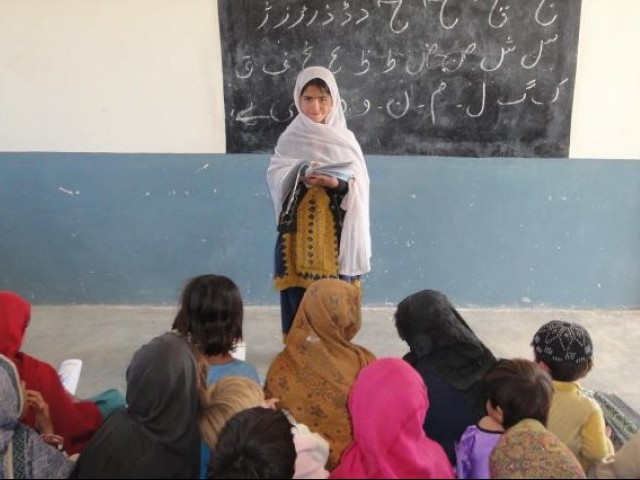 QUETTA: The University of Balochistan (UOB) and the Secondary Education Department Balochistan (SED) have signed a Memorandum of Understanding (MoU) on Tuesday to enhance educational and research activities.

“SED allowed UOB to adopt these schools for two years to ensure that they function properly while they also maintain the quality of their education under UOB’s supervision,” it added.

The press release further said that SED would provide an annual fund for the procurement of school material while also ensuring that all transfers and postings were made after consulting the focal person at the university.

The UOB will also conduct numerous training courses and workshop for the teachers and staff of the schools, under the agreement.

“The university has pledged to make the school libraries functional while also equipping laboratories with modern technology and providing course books to students,” the press release said.

Applauding UOB’s efforts, Bhangar thanked the university and said the agreement would greatly help the deprived schools in Quetta. “The effort will enhance our children’s capabilities and prepare them to face the future’s challenges,” he said.

Addressing the ceremony, Vice Chancellor Iqbal said that the UOB would continue to help underprivileged educational institutes. “We plan to train our teachers and hopefully our efforts will change the appalling educational system,” he added.