I would love to essay Ranveer Singh’s avatar in ‘Padmavati’: Bilal Abbas Khan

I would love to essay Ranveer Singh’s avatar in ‘Padmavati’: Bilal Abbas Khan 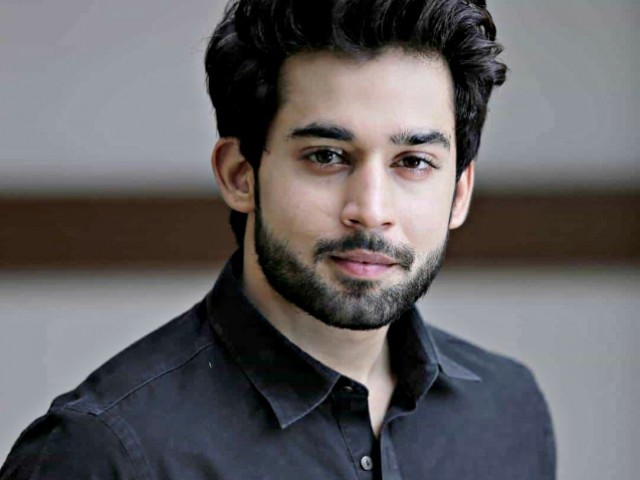 DUBAI: Bilal Abbas Khan was born in Karachi on June 4, 1993. He studied at a military college in Murree until 2011 and then moved to Karachi to pursue a marketing programme. He always wanted to be an actor so he followed his passion – so much so that he shifted his classes to the evening and enrolled in a performing arts academy in the morning. He did his first television serial Saya e Deewar Bhi Nahin, in 2016.

Bilal’s other initial plays include Dumpukht and Rasm e Duniya. He also worked in a film called Thora Jee Le which failed miserably at the box office but his oozing talent didn’t go unnoticed. He is currently starring in a hit drama serial O Rangreza as Qasim, a soft-spoken, bashful admirer of a firecracker Sassi, essayed by Sajal Ali. The play has proven to be a big hit with the audiences.

Talking to The Express Tribune about how his journey in the industry has been so far, Bilal gives us a glimpse of his upcoming projects and aspirations. 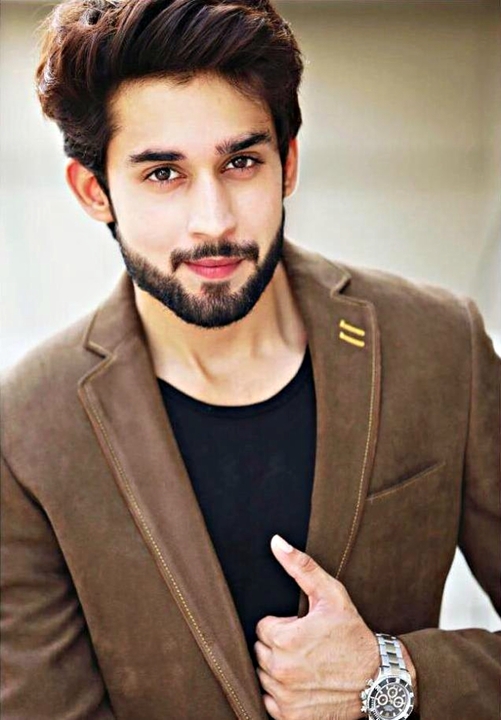 ET: What was it like working with Sajal Aly?

Bilal Abbas Khan (BA): You know, it’s interesting; I heard that people loved Sajal and her work, and when I met her for the first time, I thought she was “just okay.” However, when I starting working with her, I realised that she has a very strong hold on her craft and is very supportive.

She’s a senior to me career-wise and has been working in the industry for eight years so I learn a great deal from her. She and Noman Ijaz actually taught me how to use my eyes while acting. It’s been amazing working with her. 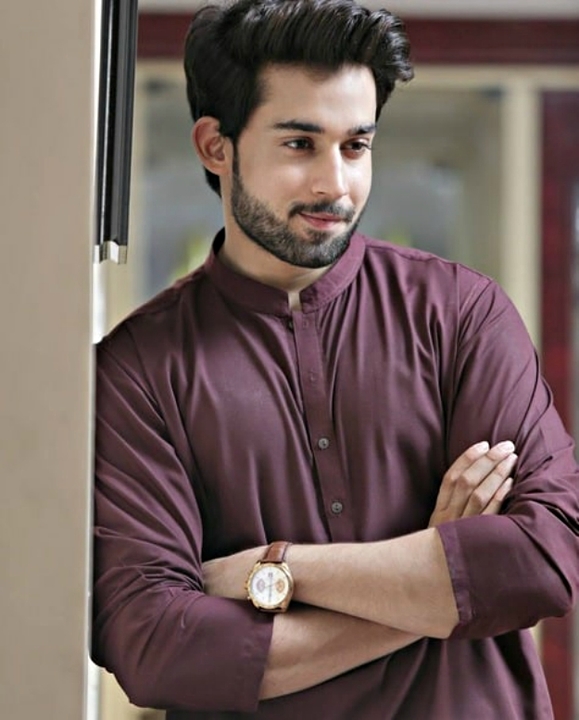 ET: What kind of scripts are you looking for now that ‘O Rangreza’ is a hit?

BA: I have been getting quite a few scripts and I am still going through them. I think I want to do something dark and intense now. I don’t want to play the ‘hero’. I saw the trailer of Padmavati recently and Ranveer Singh’s avatar in it – I absolutely loved it.

ET: Do you watch dramas? If so, do you have any favourites?

BA: I don’t watch a lot of dramas. The last one I watched was Mera Saeen because my mom watched it and I loved Noman Ijaz in it. Then I saw Zindagi Gulzaar Hai because everyone was talking about it so I binge-watched it in two days. It’s very difficult for me to wait an entire week for an episode. I honestly don’t know how people do that. 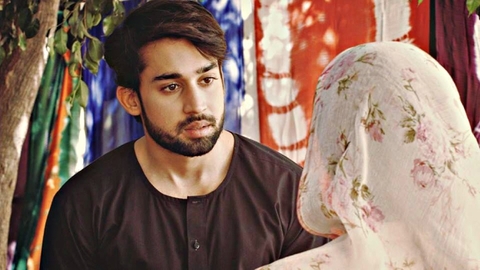 ET: Is there any director you would want to work with in the future?

BA: My favourite director is Kashif Nisar and I got to work with him in O Rangreza. I’m fortunate enough to be working on his next project as well. I would also love to work with Ehteshamuddin, Farooq Rind and Mehreen Jabbar. Mehreen’s work is phenomenal and has uniqueness to it.

Thora Jee Le may crush your will to live

ET: What are your thoughts on ‘Thora Jee Le’ and the criticism you faced? Do you want to do more films or would you rather stick to dramas?

BA: I don’t regret being a part of Thora Jee Le. It wasn’t a critical or a commercial success, but it was my first film. I owe up to my projects and treat them like my babies, whether they’re good or bad. On the other hand, I’m careful and more conscious about my scripts now. I do have a few offers in the pipeline, but I’m not sure if I will be accepting them. Our cinema is still establishing and we need a decade for sustainability. We also don’t have enough screens so I believe doing a film in such a market is quite risky. 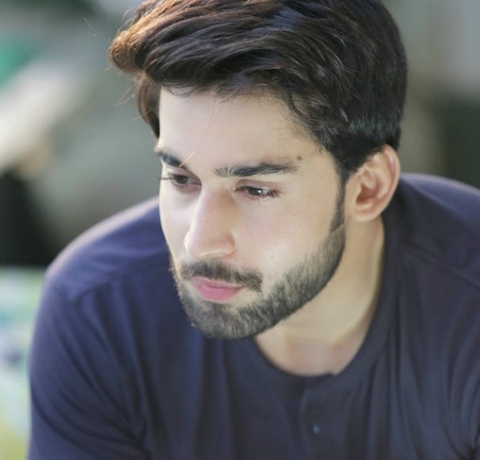 ET: Are there any current projects you can talk about?

BA: Yes, I am currently doing a project that is written by Zafar Mairaj, where I am starring alongside Iqra Aziz and Shehzad Sheikh. It’s being directed by Ahmed Bhatti. There are a few other interesting projects lined up but the filming hasn’t begun.

ET: Would you ever want to venture into production?

BA: I like to live in the moment and enjoy what I am doing right now so maybe in the future. Although the one thing that I am sure of is that acting is my full-time job and I would never leave it.