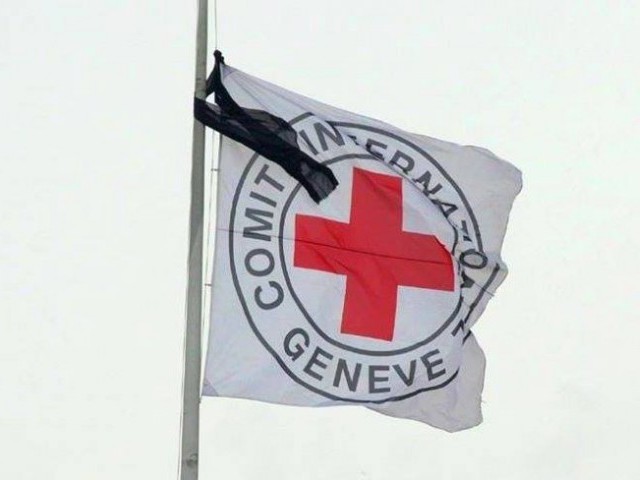 ISLAMABAD: For the very first time in the history of Pakistan, a member of the transgender community has been appointed as an ambassador to create awareness regarding disaster and emergency management by the International Federation of Red Cross, Red Crescent Societies and the Pakistan Red Crescent (PRC).

PRC youth and volunteer officer Misbah Mushtaq told The Express Tribune that She Male Association for Fundamental Rights (SAFFAR) president Nadeem Kashish had been appointed an ambassador to educate the trans-community to cope with natural calamities and emergencies.

According to Mushtaq, the trans-community across Pakistan is usually neglected whenever a natural disaster takes place and this move will empower them to manage in the face of such an event.

“Unfortunately members of the trans-community are left without any first aid and are not even taken to hospitals during earthquakes, floods or other calamities since no one even wants to go near them,” she elaborated.

Mushatq said that the members of the transgender community are one of the most vulnerable groups in society and such trainings offer them a confidence boost while ensuring them that they are also a part of humanitarian action processes and this community.

In a detailed presentation, she briefed the international community about the risks faced by the transgender community in Pakistan during disasters.

Sharing more details, Kashish told The Express Tribune that in Pakistan many people do not cooperate with transgender people, even in emergencies, owing to the stigma attached to their gender and profession. Furthermore, since they are not considered part of society, they remain largely ignored when calamities hit, she lamented.

“Not only are they deprived of access to first aid, often ambulances refuse to take them to hospitals and if they are by some miracle taken there, no one will touch them to provide treatment. Even at such a critical time, there is also the confusion on whether to admit them to male wards or female ones,” she lamented.

“People are often unwilling to admit them to even general wards, while also on many occasions refusing to donate blood to them,” said Kashish. “We are hoping this move will make them self-sufficient or at least make them able to manage themselves in the crucial first hours following a disaster.”