Govt depart­ments are in the list of big defaul­ters of bill paymen­ts
By Our Correspondent
Published: November 19, 2017
Tweet Email 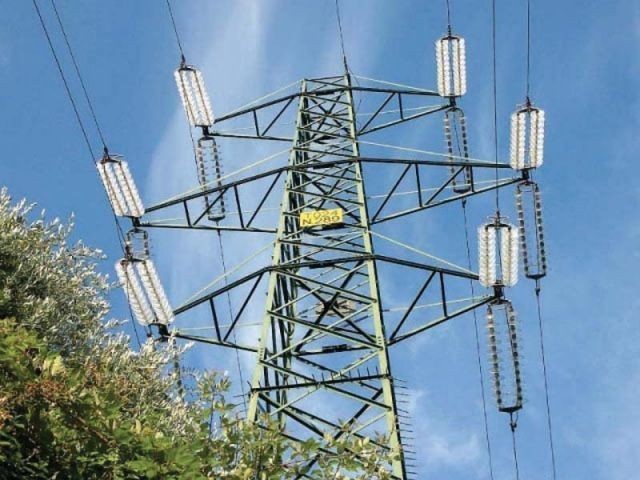 In this circle, there is an amount of about Rs428.7 million which are unpaid under government sector, in case of nonpayment there connections would be disconnected instantly. 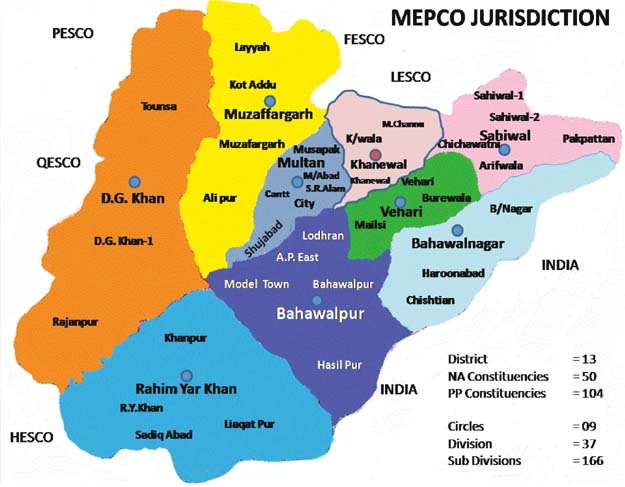 An amount of Rs10.422 million is payable by Cantonment Board Multan and Rs7 million are pending by the district government of Multan. The revenue department has a pending payment of Rs4.87 million, Punjab Health and Welfare is liable to pay Rs5.162 million, Rs3.321 million are pending with Multan Development Authority and Rs3.199 million remain payable by Sui Northern Gas Company.

After receiving very strict orders from the ministry of power division, it has been decided that the power supply would be disconnected to the defaulters in case of nonpayment of bills.