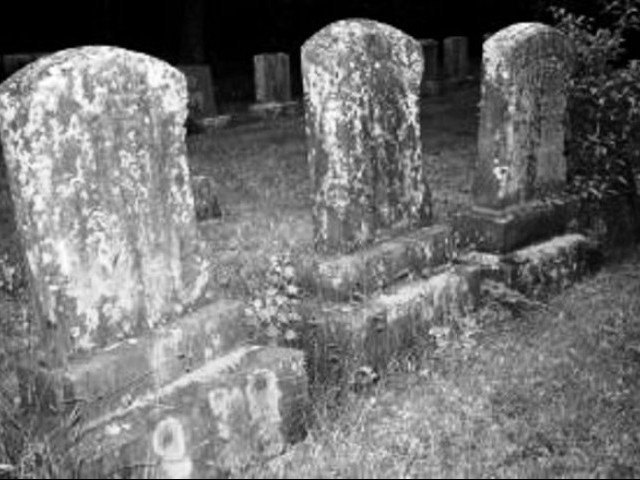 MULTAN: An ancient graveyard located in the local town of Dewan Sahib, Burewala is being demolished due to carelessness and negligence of the Auqaf and Religious Department.

The historical cemetery, related to the shrine of a Sufi Dewan Chavli Mashaikh is approximately 1300 years old and has many respectable saints of Islamic history buried in it.

The graveyard is in a deplorable state due to the poor drainage system of the area with graves of thousands of Hazrat Dewan  Chavli Mashaikh’s followers being demolished.

What’s worse is the stink of contaminated water that has spread all over the area, especially in the hall of the shrine. Area residents, Shah Behraam, Mohammad Riaz and the other few shared that Auqaaf  Department has shown great impassiveness in this matter.

When The Express Tribune asked Auqaaf Pakpattan Administer Tahir Ahmad regarding the worsening situation of the graveyard, he assured residents that the administration will take strict action to resolve the problem at hand.

He also directed the concerned officials to present a detailed report on the condition of the graveyard.