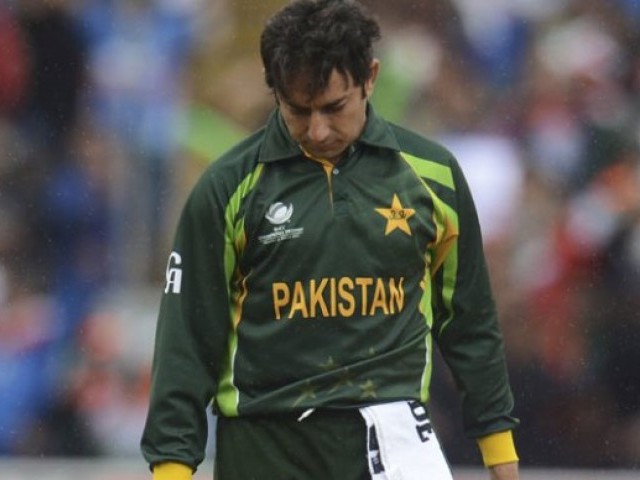 Pakistan off-spinner Saeed Ajmal on Monday said that he will be hanging his boots after the last match of the on-going domestic tournament, the National T20 Cup.

Ajmal, who is representing Faisalabad region in the Cup, said he had made up his mind about retirement after being offered a role as a spin bowling coach for the third edition of the Pakistan Super League (PSL) with Islamabad United.

“I had decided this beforehand because I will be serving as a spin coaching with Islamabad in the PSL,” Ajmal told The Express Tribune. “I will do a press conference at the end of this tournament and will announce my retirement officially. Only four to five matches of this tournament are left.”

‘No pressure from anyone’

Ajmal, who was considered a spent force after he remodelled his action following a bowling ban, says he didn’t retire because of any pressure.

“I am not doing this under any pressure from anyone,” he said. “This is my own decision. I have turned 40 now, I had to leave cricket one day, so I thought I should announce my retirement since the matches are being broadcasted live.”

He also lamented about Pakistan Cricket Board’s indifference towards legends. “PCB won’t be doing anything special, so I thought I’d leave after this event,” he said.

Analysis: PSL3 sides as balanced as ever