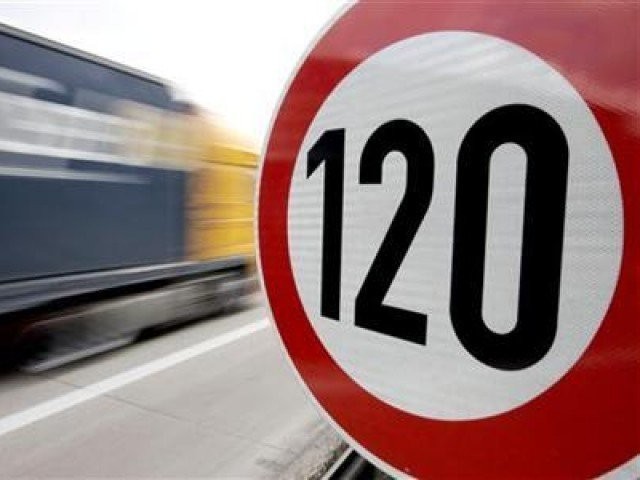 MULTAN: In yet another unusual punishment handed down by a court, a man in Multan has been ordered to stand at roundabouts displaying traffic awareness banners for 36 days.

Judicial Magistrate Parvez Khan ordered Mohammad Ajmal, who was found guilty of harassing a lady health worker in Mumtazabad area, to spread awareness on over-speeding through the banners.

The court also directed probation officers to monitor the implementation of the orders.

On Saturday, Chief Justice of Sindh High Court (SHC) Ahmed Ali Sheikh took notice of the unusual punishments awarded by Karachi’s session courts, and sought a detailed report from the district session courts in this regard.

In one such case, Additional District and Sessions judge Haleem Ahmed had sentenced a man convicted of possessing an illegal weapon to three years of daily congregational prayers.

In another instance, a judicial magistrate in the metropolis handed down punishment to a man for hitting a cop with his motorcycle – standing at a traffic signal for two hours, once a week for a whole year holding a placard on speed awareness.