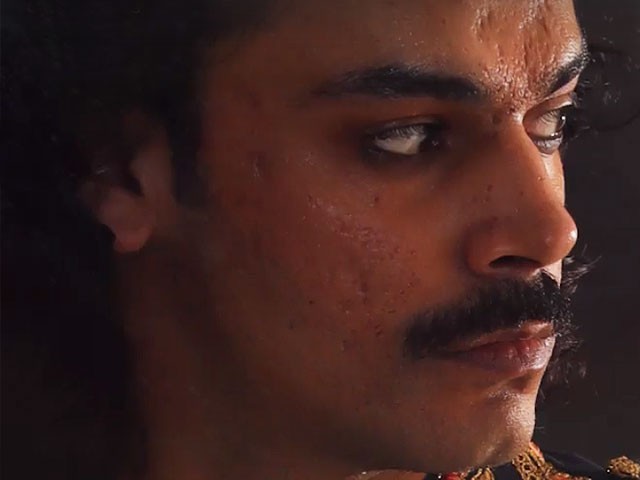 One of the most eagerly awaited films this year, Rangreza is all set to release next month. The movie stars Urwa Hocane, Bilal Ashraf and Gohar Rasheed in titular roles.

It won’t be incorrect to say that this is definitely one flick that has garnered not only positive attention but has raised expectations in a way that we can feel the pressure!

Every month the producers of the movie give us a sneak peek of what they have in store for us, blessing audiences with what looks like a song every month! This month’s song Balamwa is our favourite one yet – and it has wrapped within it, a surprise!

The track in fact marks Hamza Akram qawwal’s debut as a music composer. And he checked all the right boxes to create a melody that’ll stick with you and probably make your day…

With music power-houses helming the film, expectations for soundtracks accompanying the upcoming project are skyrocketing like we mentioned before – and we can only hope the film delivers.

The trinkets of teasers and songs that have so far been released are undoubtedly living up to those expectations as they are leaving us equally intrigued for the entire theatrical package.

But when it comes down to stealing the spotlight, it was undoubtedly Rasheed who managed to arrest all of our attention in the trailer which was previously released – courtesy of his unabashed and all-out performance.