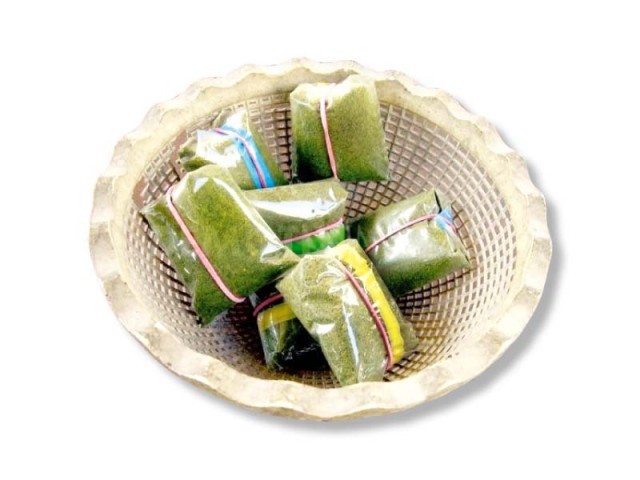 A large number of people gathered in Sanawan to get the attention of authorities and protested against the sale of naswar.

Amanullah, a citizen, said that many illegal naswar producing factories were established in the city and youth and students have become addicted to the toxic snuff. He said naswar was being produced from toxic chemicals which were hazardous for human lives.

An elderly citizen Shahid Alam said naswar factories were set up without any permission of district authorities. In these factories naswar was made by the toxic chemicals. Ashes and limestone were used in the production process. Another citizen, Murtaza said most of the factories were located in congested areas.

The youth have become addicted to the toxic snuff which was badly affecting their health and studies. He said of a large number naswar users were suffering from mouth-related diseases. The protestors appealed to the authorities to investigate the issue and take strict actions against those involved in making naswar.

Naswar is popular among all age groups from 12 year olds to septuagenarians. Women are also among naswar addicts but it is more popular among the younger lot who emulate their elders.

Naswar is made from tobacco leaves, calcium oxide and wood ash. Health experts say the use of naswar directly causes lung, stomach and mouth cancer besides causing bronchitis, kidney, heart and other diseases. Medical experts are of the view that the diseases caused by naswar are more fatal than those caused by smoking.