Film is schedu­led for a Decemb­er 22 releas­e and Scott is determ­ined to keep that date. Find out how
By IANS
Published: November 10, 2017
Tweet Email 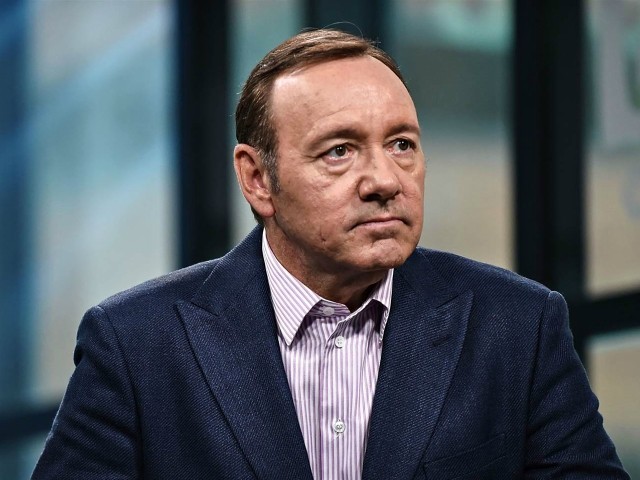 Actor Kevin Spacey, who is facing multiple allegations of sexual misconduct, has been dropped from an already finished Ridley Scotts film All the Money in the World.

The film is scheduled for a December 22 release and according to sources, Scott is determined to keep that date despite the need for major re-shoots with Spacey’s replacement – actor Christopher Plummer reported TMZ.

The re-shoots of key scenes are expected to begin immediately and the film’s leads, Mark Wahlberg and Michelle Williams, are fully on board with the move. 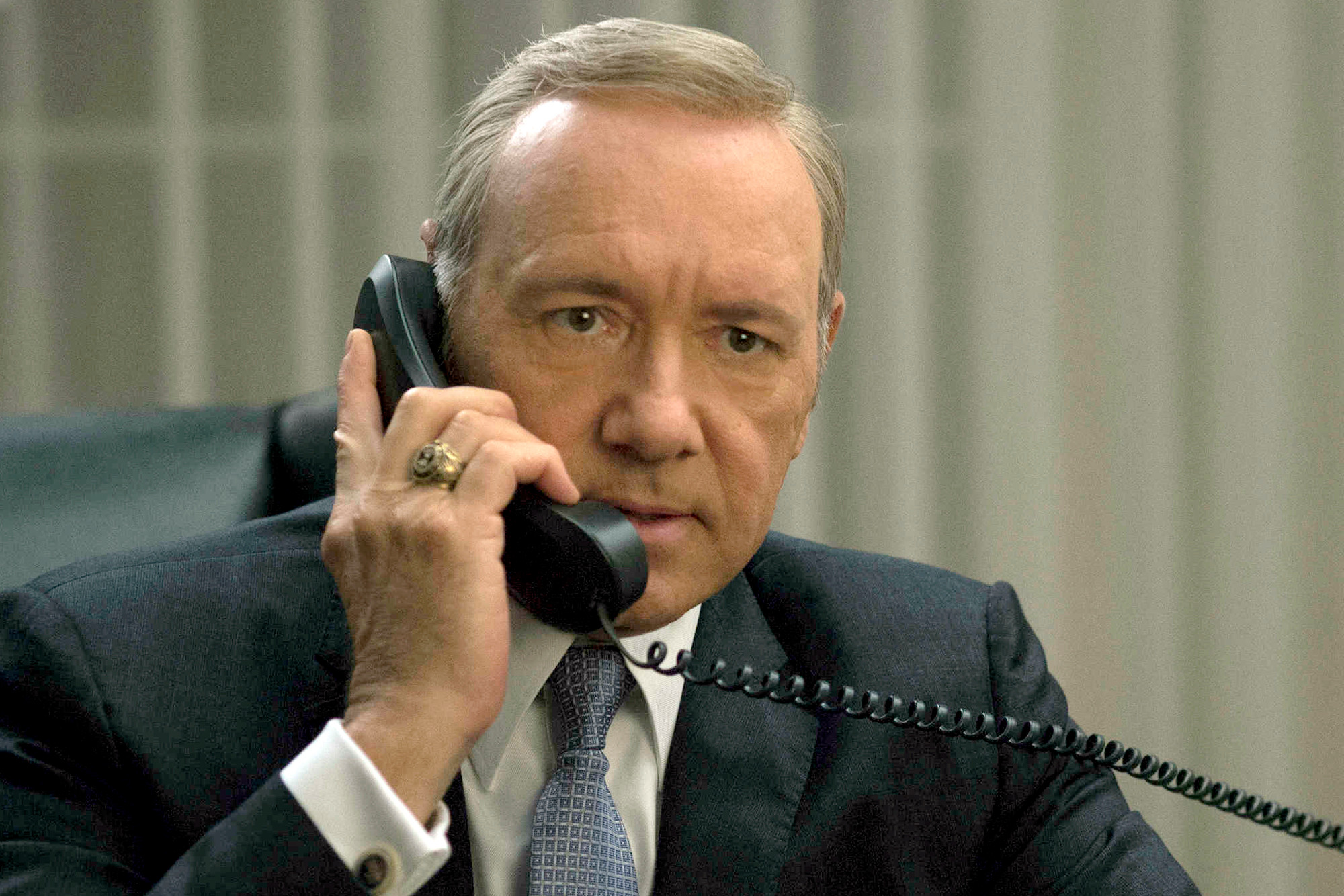 Spacey was billed as one of the movie’s main stars and is an important piece of the plot. According to sources, he worked on it for eight to 10 days.

Meanwhile, Spacey has checked into a rehab centre in the Arizona desert to receive treatment for his sex addiction.

Spacey was earlier removed from popular show House of Cards.

Read more: All the Money in the World , House of Cards , Kevin Spacey