Mahira Khan's throwback picture will most definitely make your day

Mahira Khan's throwback picture will most definitely make your day 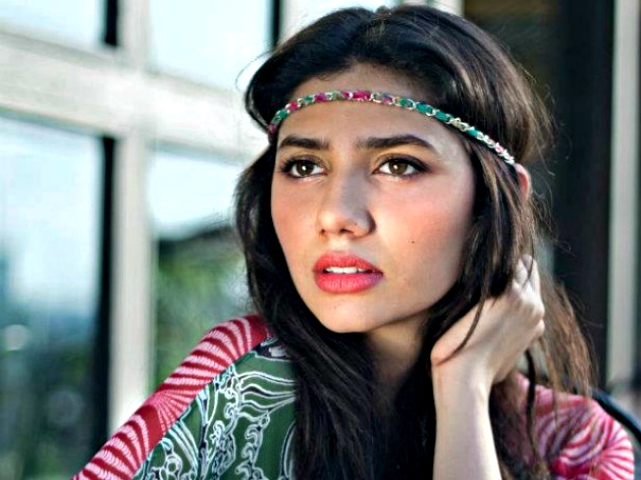 Mahira Khan is known for her grace and elegance  around the globe, and all for good reason. The Raees star recently took to Instagram (again) to reminisce over past memories.

Mahira looks the cutest clad in a pink dress, wearing a mischievous grin.

However, this isn’t the first time the Bin Roye beauty has taken a trip down memory lane. She honours her fans with a throwback picture every once in a while. Have a look:

Khan-dan! To us and pear, forever Happy birthday @sananana225 P.S Sana you're the only one who got it right!

My only one, my baby, my best friend, my partner in crime..thank God for You. Happy birthday my housemate for life (seems like it) @hassaankahn I love you more than you will ever know. Only yours. X 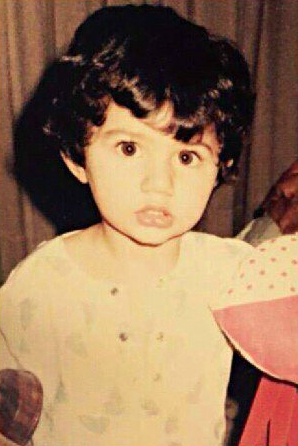 Although the actor is all grown up now, we think it’s safe to say that she has managed to keep her natural beauty alive.

Mahira is gearing up for her upcoming film Verna and is busy promoting the film.

Talking to The Express Tribune about her journey from being launched as a film star five years ago to becoming the face of Pakistani cinema, Mahira said, “Well, I think the whole journey now would be very very different.”

She continued, “My part in Bol was small and also my first ever acting experience. I was nervous but I was carefree, enjoying my time on set with the kids who played my brother and sisters. When Shoaib Sb called me after five years this time and told me the story, I knew I’d be challenged as an actor.”

When asked if this film will feature socially taboo topics just like other Shoaib Mansoor films, the superstar shared saying, “His films always do revolve around a certain social issue/taboo, yes this film does the same.”