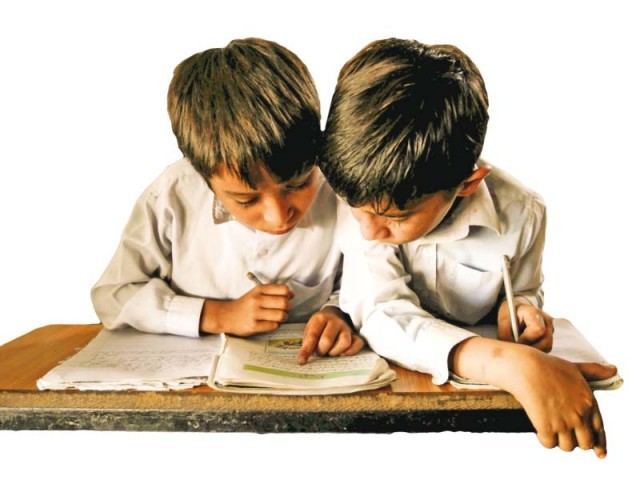 The Al-Nadwa Madrassa, located around 30 kilometres from the federal capital, is part of an established alternative system of education in the country.

Private schools, charitable institutions and religious seminaries supplement the extensive albeit insufficient network of government-run schools to help meet the educational needs of an estimated 50 million school-age children. Despite the fact that there are 220,000 schools operating nationwide, more than 20 million children are not in school, the government said in a 2016 report.

The government has pumped money into schooling, with the education budget swelling by 15 per cent every year since 2010, according to education consultancy Alif Ailaan. 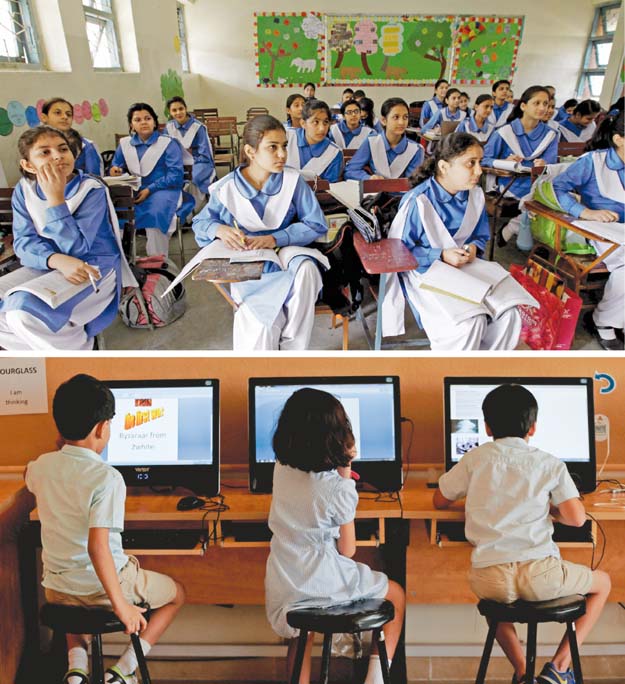 The United Nations estimates Pakistan’s current education budget accounts for 2.65 per cent of its gross domestic product, roughly $8 billion, or around $150 (around Rs15,000)  per student. Despite that massive injection of money, private educators say education problems are not only due to a lack of funds but also due to inadequate teaching.

“It’s not the number of schools, it’s the quality, the attitude,” said Zeba Hussain, founder of the Mashal Schools which teaches children displaced by the war on terror.

Hussain had started the charitable Mashal Schools after she met with a group of refugee children while visiting the hilly areas surrounding Islamabad.

Masood said government schools adhered to a national curriculum that was being constantly reworked and improved.

“No one who is underqualified can enter the government system. There are fewer checks in the private system,” he said while alluding to inconsistencies of the private sector.

But the poor often send their children to one of the thousands (at times unregulated) of religious madrassas where students live and receive Islamic instruction. But madrassas say they provide shelter, three full meals, and a good education to young people whose families are unable to make ends meet.

“In certain cases, people send their kids because they cannot even afford to feed them,” said Irfan Sher from the Al-Nadwa Madrassa. He said the country’s future hinges on education for its youth.

“The overall policy should be changed…they should understand that if they want to change the country the only way is to spread quality education,” he said.