Construction of CUVAS to be completed

Construction of CUVAS to be completed 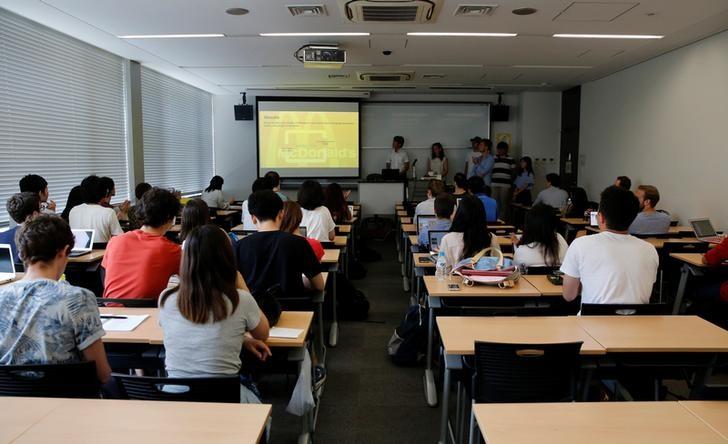 Students at a university PHOTO: REUTERS

LAHORE: The Punjab government which had approved the establishment of a new university named Cholistan University of Veterinary and Animal Sciences (CUVAS) in Bahawalpur will be completed soon as construction work was nearing completion.

The PDWP had earlier approved its PC-I amounting to Rs2,395 million and the government had already allocated 1,000 acres of land in Bahawalpur for the university. The work for land levelling has also been completed and boundary walls are being constructed to launch it very soon. Around four sessions of training of its staff, including teachers, in Turkey had also been completed.

UVAS Vice Chancellor Prof Dr Talat Naseer Pasha, who was a focal person for execution of the project, said the livestock sector was a source of livelihood and food security for the people in the country especially in south Punjab. The sector had enormous potential for economic growth of the country.