Selena Gomez is Billboard's Woman of the Year 2017

Selena Gomez is Billboard's Woman of the Year 2017 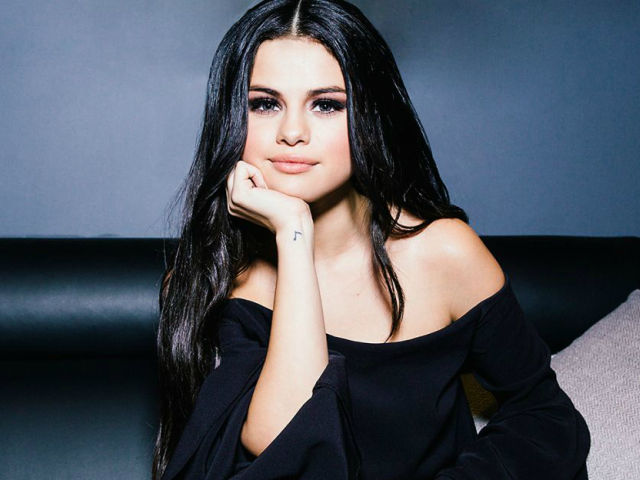 Award-winning singer, actor and producer Selena Gomez now has something else to add to her list of achievements.  The multitalented star will be Billboard’s 2017 Woman of the Year, joining an esteemed league of previous Woman of the Year honourees which include Beyoncé, Madonna, Lady Gaga, Pink, Taylor Swift, Katy Perry and Fergie.

The announcement was made on October 31, by the president of The Hollywood Reporter – Billboard Media Group, John Amato who had nothing but kind words for the starlet. “Not only is Selena soaring on the charts, she continuously inspires young women everywhere to be authentic, give back and to not be afraid to use their voice.” 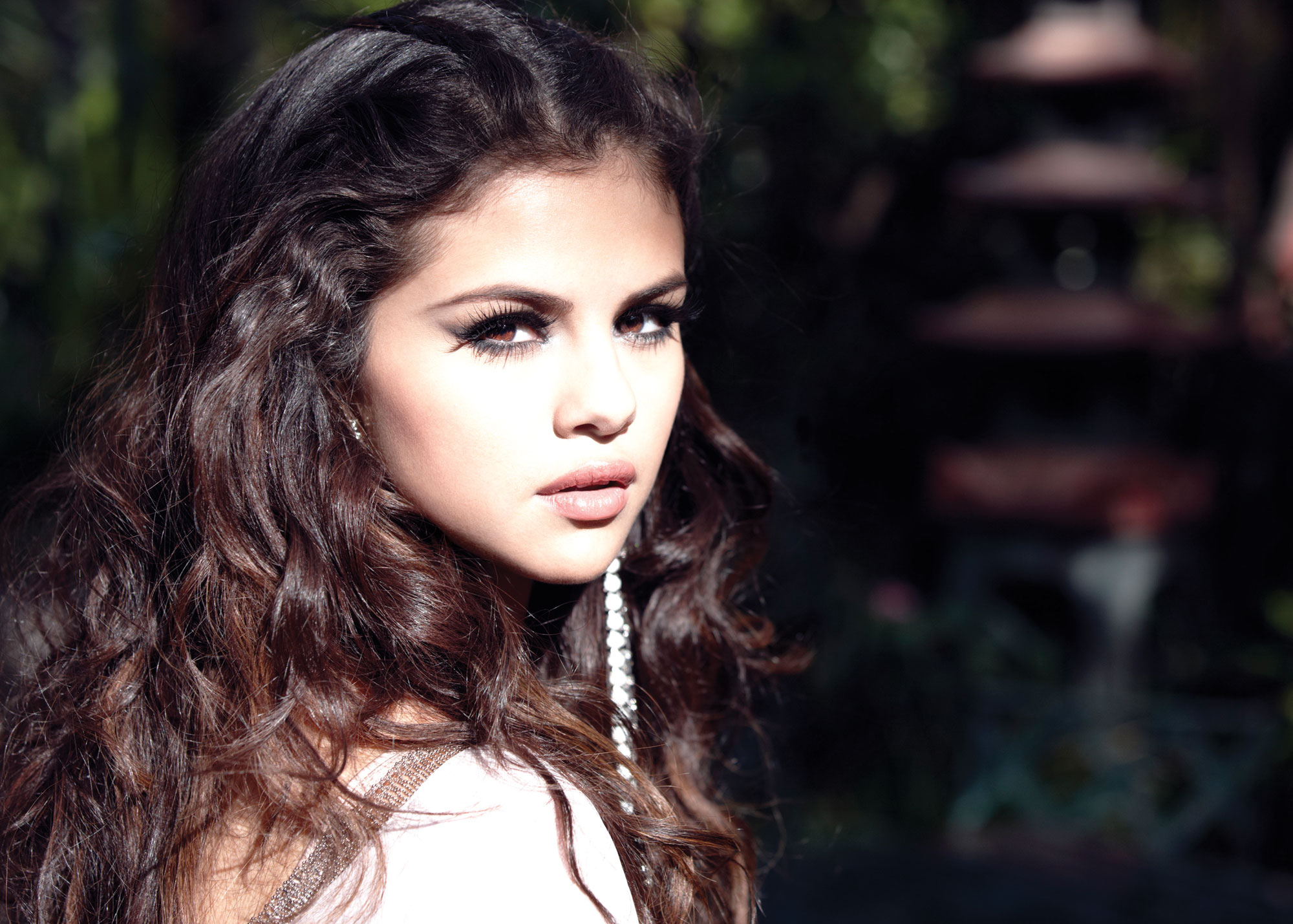 He continued, “She is never afraid to speak her mind and has used her platform to advocate for the needs of others. We are thrilled to be able to honour her as our Woman of the Year.”

However, her talent is not limited to music. The 25-year old also executive-produced Netflix’s 13 Reasons Why, launched partnerships with Coach and Puma all whilst being involved in numerous charity projects such as the Step Up Foundation, World Kindness Day and raising over $500,000 for the Lupus Research Alliance. She has also been an active ambassador for UNICEF since 2009. 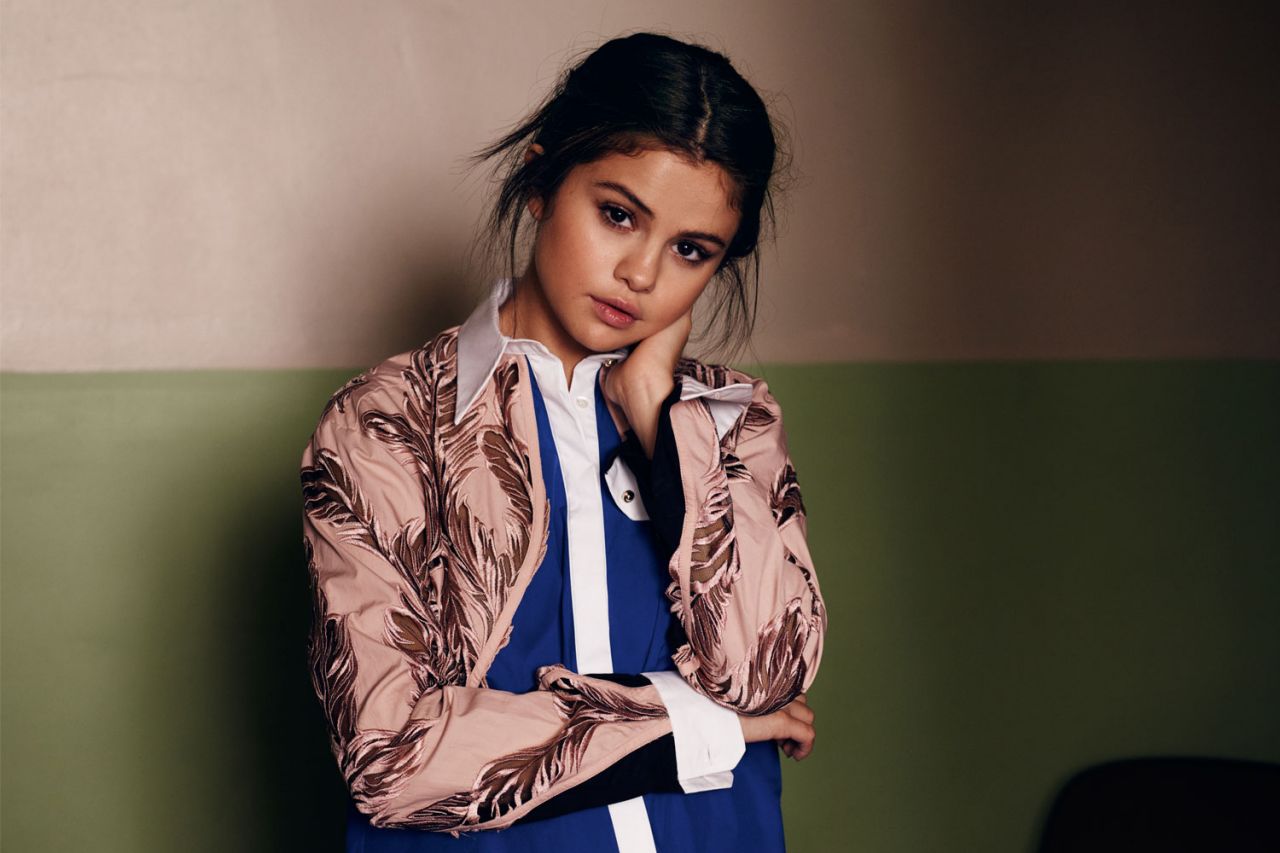 The 2015 ‘Chart-Topper’ award winner has had two albums lead the Billboard 200 at number one and been nominated for four Billboard Music Awards in the past.

Selena Gomez and Justin Bieber officially back together

In response to the thrilling news, Selena expressed her appreciation on Twitter,

“Thank you @billboard!” she tweeted.

The It Ain’t Me singer will be honoured with the title by Billboard on November 30 at the Women in Music Dinner and Awards Gala in Los Angeles.