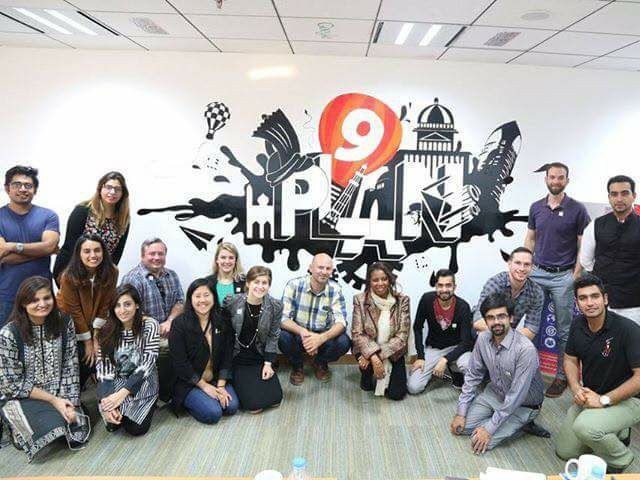 Alicia Dean, the ATX+Pak Exchange programme founder, said ideas of Pakistani youth have attracted international attention and investors are willing to not just explore, but fund these plans as well.

The fund was launched last month and comes through a deal involving the Punjab Information Technology Board (PITB) and 1839 Ventures.

Plan 9, the incubator that comes under PITB, is in partnership with Austin’s city government and the US State Department, which resulted in the creation of the ATX+PAK exchange program in 2015. As a result, 22 start-ups incubated at Plan9 got a chance to fly to Austin to study its tech ecosystem and get further mentorship from top experts.

Now, they have a kitty of $20 million to fund their plans.

Dean said 70% of Pakistani startups managed to raise funding after pitching their ideas in Austin, a ratio that is among the highest of all participants.

“Almost 70% of Pakistani start-ups managed to raise funding from international investors by pitching their ideas after being mentored by experts in Austin,” she said, adding that the success rate has exceeded any other incubator working in the US or in Pakistan.

While talking with a group of journalists on Tuesday, Dean said that Pakistani ideas, mostly generated by youngsters, have attracted international investors who are now more curious in exploring Pakistan’s potential in technology startups.

“The recent announcement of 1839 Ventures, an Austin-based venture capital firm, of launching a $20 million venture capital fund exclusively for Pakistan reflects the hard work done by Pakistani entrepreneurs in recent years and will take the local startup ecosystem to the next level”.

The young and the restless — meet the Pakistani millennials

The start-up culture in Pakistan started gaining momentum around five years ago after some global and local players started capitalising on the open ground. Since then, many start-ups and incubators have emerged; one of which has been PITB’s Plan 9.

While PITB’s Plan9 and PlanX combined investment in building the incubator is $7.5 million, the 160 companies incubated by it have a valuation of around $70 million.

Plan9 Director Entrepreneurs Nabeel Qadeer said that top executives of 1839 Ventures are scheduled to visit Lahore in the next few days after which a new era of technology startups in Pakistan will begin.

“Pitching your idea to local and international investors are two different things,” Qadeer said, adding that normally, local investors end up investing Rs20-25 million. “To feed the start-up, one needs big investments and that will only come through foreigners.”