Says a handfu­l of studen­ts will not be allowe­d to play with the future of thousa­nds of other studen­ts
By Our Correspondent
Published: October 31, 2017
Tweet Email 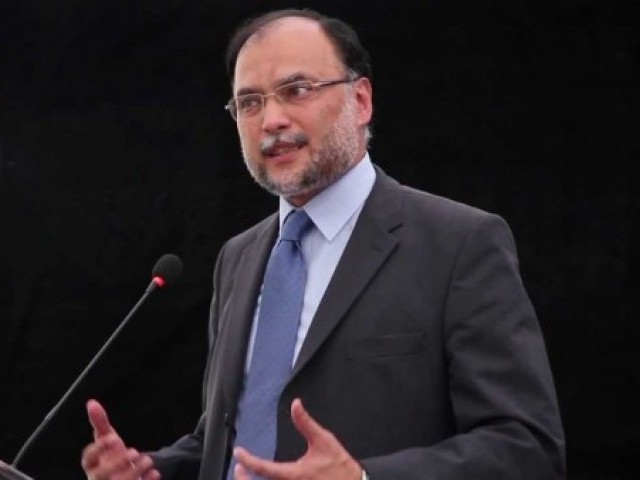 “A handful of students will not be allowed to play with the future of thousands of other students. Discipline shouldn’t be compromised at universities,” the interior minister said in a statement.

Quaid-e-Azam University is an important research institution whose mockery should be avoided, he added.

Baloch students at the Quaid-e-Azam University (QAU) are up in arms against the varsity’s administration, faculty, and the syndicate committee after the latter refused to restore rusticated and expelled students.

Baloch students said they will continue their strike even though all other ethnic student councils —including the Sindhi, Punjabi, Pakhtun, Seraiki, and Baltistani — had decided to call off their strikes after negotiations with the authorities.

Even though the university administration has earlier announced that the varsity — which has been closed since October 4 — will reopen following assurances from district administration, the Baloch students vowed to keep it shut come what may.