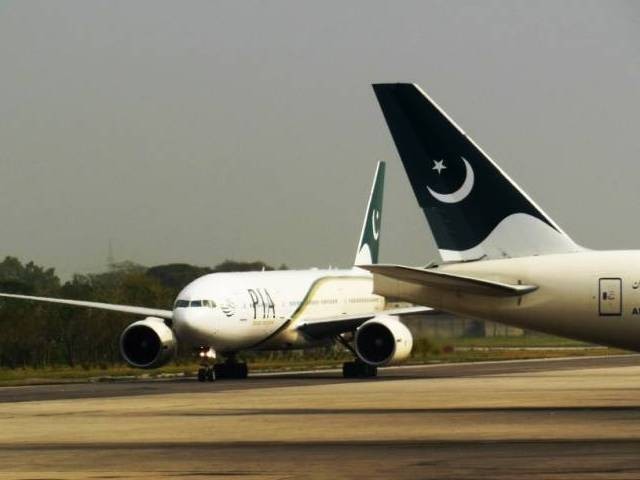 In another case of mishap by the Pakistan International Airlines, two coffins meant to be flown to Lahore were ‘forgotten’ in New York City, Express News reported.

Expressing regret, the PIA spokesperson Mashood Tajwar pointed out that the mistake was committed by the agency providing luggage handling service to the airline.

The national carrier expressed solidarity with the mourning families.

Tajwar said the Chief Executive Officer of PIA, Dr Musharraf Rasool had taken notice of the incident, adding that legal action will be taken against those responsible. Rasool has also ordered the airline to undertake all funeral proceedings.

On the instructions of the family, one body will now be flown in by the Etihad Airline and arrive on November 1 while the other will be laid to rest in a graveyard in Maryland in the United States.

However, one of the family members of the deceased denied that the PIA had contacted them. Talking to The Express Tribune over the phone, the family member said there had not been any communication or offer made by the airline.