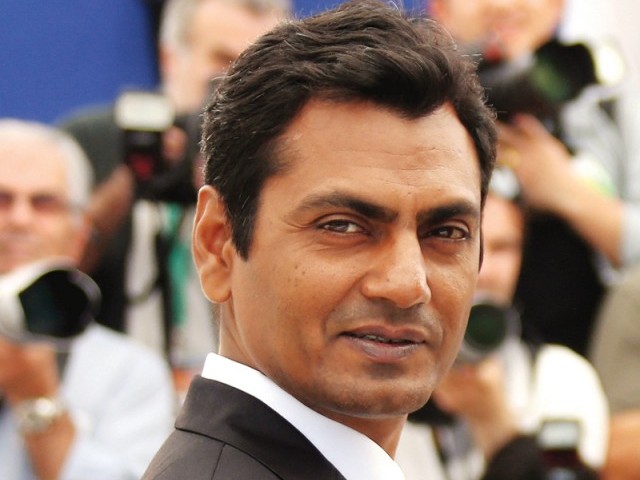 Actor Nawazuddin Siddiqui on Monday apologised and announced that he is withdrawing his book An Ordinary Life after a complaint was reportedly filed against him for outraging the modesty of his Miss Lovely co-star Niharika Singh.

“I am apologising to everyone who’s sentiments are hurt because of the chaos around my memoir ‘An Ordinary Life’. I hereby regret and decide to withdraw my book,” Nawazuddin posted on Twitter.

According to reports, the complaint was filed by Delhi advocate Gautam Gulati at the National Commission for Women (NCW).

Last week, Niharika slammed Nawazuddin for not taking her consent before sharing their personal equation with the world in his memoir. She said the way he has “painted” her image, it appears he doesn’t mind disrespecting a woman to boost the sales of his book. 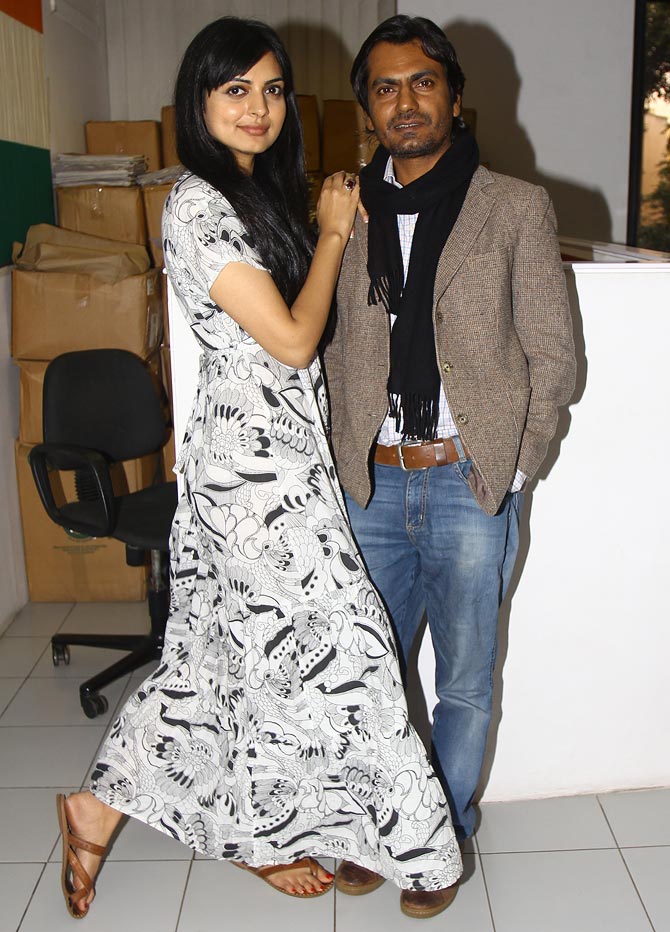 “Nawaz and I had a brief relationship in 2009 during the making of Miss Lovely that lasted less than a few months. So today, when he paints me as a woman in fur enticing him into her bedroom with candles, or desperately calling him and mailing other women on his behalf, I can only laugh.

“He obviously wants to sell his book and it would appear that he is willing to exploit and disrespect a woman just to do so,” Niharika said.

Excerpts from An Ordinary Life, a memoir that Nawazuddin has come out with Rituparna Chatterjee, reveal that the National Award winning actor has spoken extensively on his personal life and relationships.