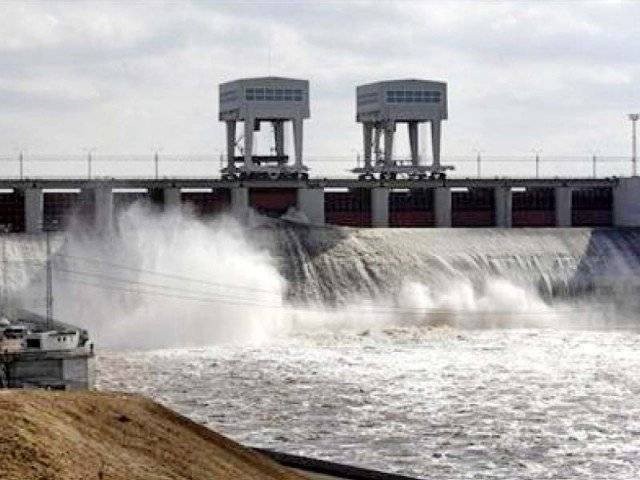 MUZAFFARABAD: As the government prepares to bring the 969 Megawatt Neelum-Jhelum hydropower project online, the local chapter of the opposition Pakistan Peoples Party in Azad Jammu and Kashmir have demanded that the water crisis of the region’s capital should be solved first.

While addressing a news conference at the central press club, Akbar said that the AJK government had no capacity to construct water bodies in River Neelum to address the water and environmental issues of Muzaffarabad, AJK’s capital.

“We have information that Wapda has provided over Rs1.5billion to the AJK government which unfortunately could not initiate any project to maintain water levels to meet the requirements of the city once NJHEP becomes operational,” Akbar said.

“We appeal to Wapda to issue directives for building water bodies in River Neelum to maintain the water level at Makray water filtration plant — which supplies water to Muzaffarabad,” the AJK-PPP president added.