How one woman turned an ordeal into an inspir­ation for the nation.
By Farooq Tirmizi
Published: April 22, 2011
Tweet Email 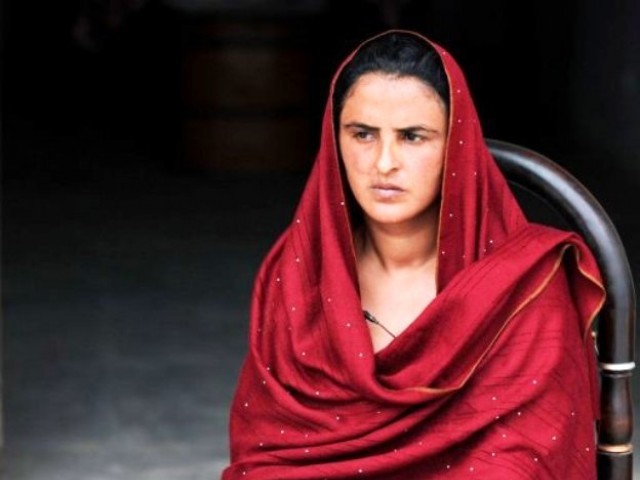 How one woman turned an ordeal into an inspiration for the nation.

On June 22, 2002, at approximately 2 pm, Mukhtaran Mai was raped by four men after being dragged into the house of a Mastoi tribesman in her native village of Meerwala, in Muzaffargarh district.

An investigation ordered by the Punjab governor in July 2002 revealed that Mukhtaran’s brother Abdul Shakoor, then 12 years old, had been raped by three men from the Mastoi tribe, who then threatened the boy to keep his abuse quiet. When the boy refused, one of the men accused him of having sexual relations with his sister, Salma, who was then at least six years older than Shakoor.

Mukhtaran’s family at first tried to arrange a settlement of the dispute by asking that Shakoor marry Salma and that one of the Mastoi tribe marry Mukhtaran. The Mastoi clan was initially willing to accept the agreement but Salma’s brothers, including one of the men who raped Shakoor, refused.

The Mastoi’s suggested that they would be willing to ‘forgive’ Mukhtaran’s family if she came and apologised on behalf of her brother. However, when she arrived at the house of one of the Mastoi men, she was dragged inside, gang raped by four men, and then paraded naked in the village.

Initial media reports had suggested that Mukhtaran was ‘sentenced’ to gang rape by the jirga. Later reports, however, corrected that account and showed that in fact there was no such ‘sentencing’ and the jirga was only involved in arranging for the settlement which was ultimately rejected.

What made the incident a national story was a sermon the following Friday, six days later, when the imam of the local mosque spoke against the rape in the Friday prayers and arranged for journalists in the area to meet with Mukhtaran’s family.

The story spread like wildfire at a time when the Pakistani press was just beginning to gain more freedom.

The police arrested fourteen suspects that Mukhtaran had identified as being involved in the case. At a trial, a lower court convicted six men, including the four assailants, sentencing them to death, and acquitted the rest of the eight men.

Mukhtaran Mai was awarded Rs500,000 by the government as compensation for her ordeal, which she used to begin setting up a school in her village, which she felt would help address the many social inequities in Meerwala. The international attention that her case got meant that she was able to receive more donations, and expand to two schools.

In 2005, when some of the men who assaulted her were acquitted on appeal, the government assigned her police protection. One of the officers, Nasir Abbas Gabol, fell in love with Mukhtaran, though he initially kept his feelings to himself.

Soon, however, Gabol could not contain himself and in late 2008, he proposed. He was crushed when Mukhtaran said no, since Gabol was already married.

Dejected at her response, Gabol attempted suicide, which persuaded his first wife, Shumaila, to appeal on his behalf to Mukhtaran. With Shumaila’s consent, Mukhtaran was eventually persuaded to say yes, though not before she made Gabol promise to transfer some land to Shumaila’s name and guarantee her a monthly stipend of Rs10,000.