Operation to de-weaponise Karachi to be launched soon

Male polling station of Government Shaheed Muzamil Higher Secondary School Chamkani. Police searching voter for cell phones as cell phones have been banned in the premises of all polling stations PHOTO: EXPRESS
PESHAWAR: The Pakistan Tehreek-e-Insaf (PTI) on Thursday succeeded in retaining its National Assembly seat from Peshawar, leading all its opponents by a clear margin.

“I thank the Pakistan Army for a peaceful election,” PTI’s Ayub told media-persons outside his house. “The PTI has proven itself against other political parties.”

Khyber-Pakhtunkhwa Chief Minister Pervez Khattak congratulated the winning candidate and said the victory “reflects the political maturity of the people of Peshawar”.

Congratulations to PTI's victorious Arbab Amir in NA 4 and to the PTI Peshawar team. This was a victory against combined opposition forces

This success is a direct vote of confidence on performance of KP's PTI govt & not the doling out of "dev" funds PMLN-style as seen in NA120 https://t.co/9XqEjAKebw

The polling kicked off at around 8:30am in almost all 269 polling stations of the constituency. To ensure 100% women participation in the polling, all parties tried to bring women to the polling stations. However, the Free and Fair Election Network (Fafen) put the women’s turnout at 13.8% as against 41.3% men.

A total of 14 candidates were in the run for the NA-4 seat that had fallen vacant after the death of PTI’s MNA Gulzar Khan.

No major incidents of violence were reported; however, political parties accused each other of influencing the voters by using the state machinery.

“We have battled it out with the federal and provincial governments,” said ANP candidate Khushdil Khan, who accused the police of being partial.

At least four people were arrested for displaying weapons around the polling stations. 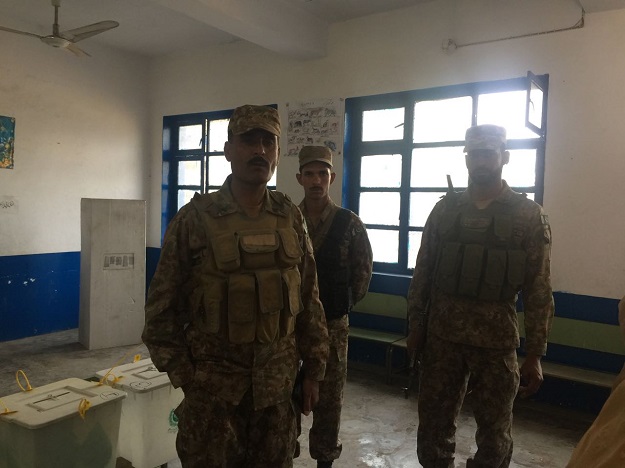 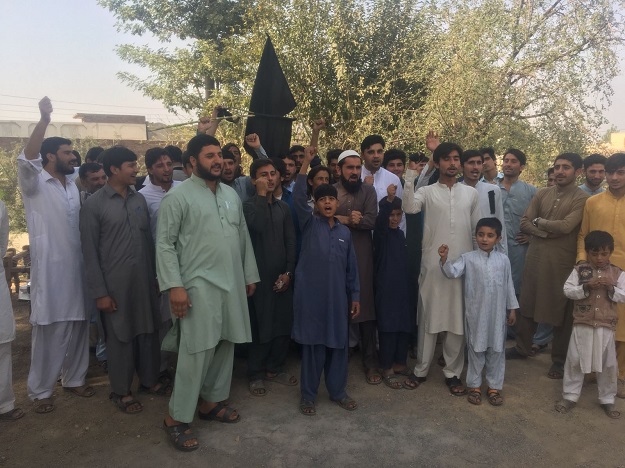 The Fafen termed the NA-4 by-election well-managed and peaceful, with only suspicious voting patterns at 10 polling stations.

The Fafen report stated that its observers were restricted from entry into 10% of polling stations by security personnel.

The ECP also used Electronic Voting Machines (EVMs) in 35 out of 269 polling stations on pilot basis.

About the EVMs, the report read that no secrecy of casting votes was ensured in 26 out of 35 polling stations where the EVMs were used. “Overall, observers reported no technical glitch in the EVMs.” 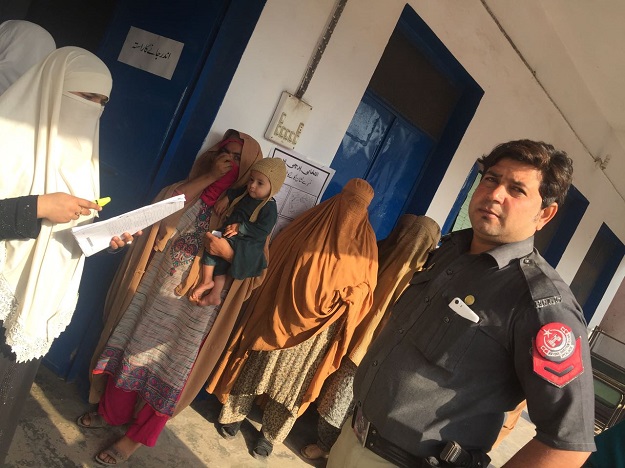 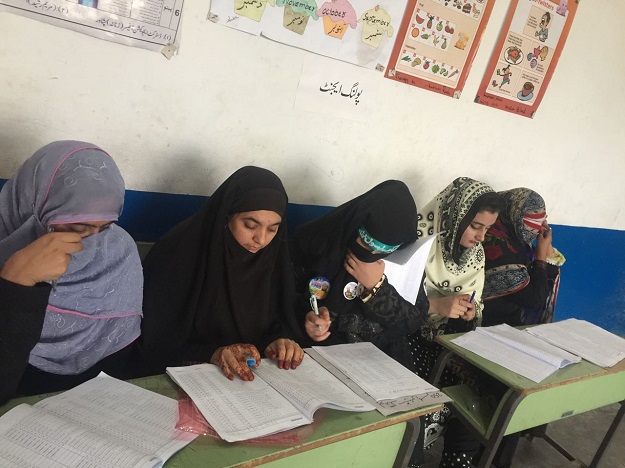 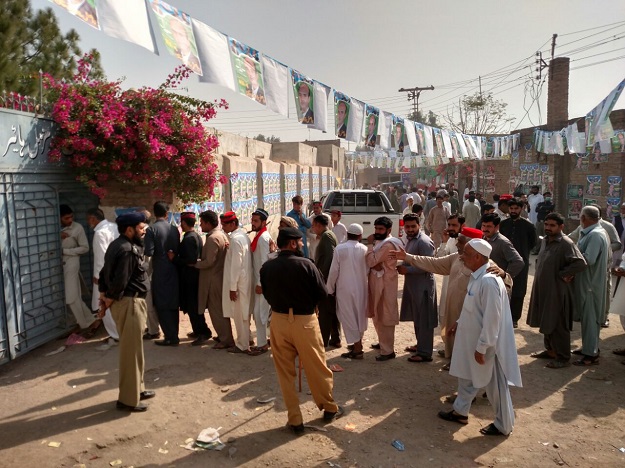 No social media stunts: Aima Baig on her engagement to Shahbaz Shigri