Sajid and Dawar appare­ntly have fought relent­lessly to come up with a notewo­rthy script!
By Nimra Malik
Published: October 23, 2017
Tweet Email 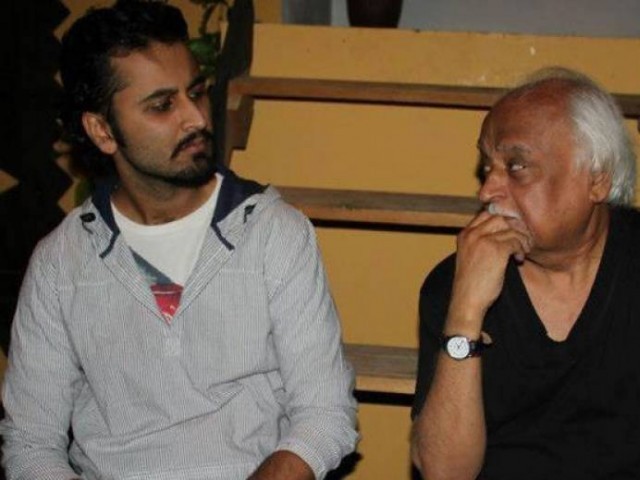 King of commercial theatre Dawar Mehmood is back yet again with another enthralling theatre drama Hua Kuch Yun, which happens to be an enticing love story.

The icing on the cake though is that the intriguing love tale has been penned by veteran actor Sajid Hasan. 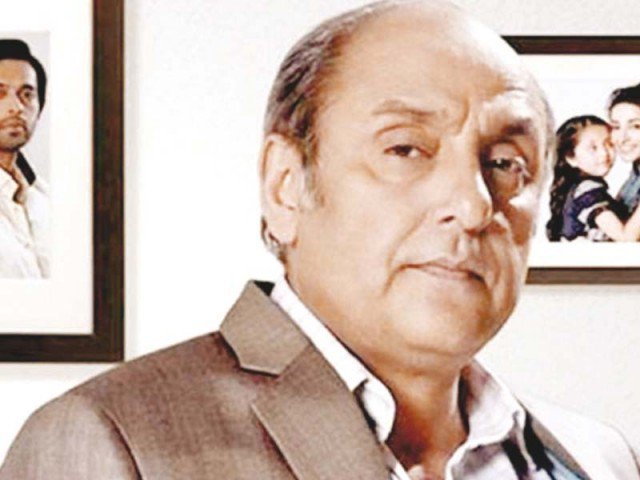 The play is based on the pre and post partition era of the Subcontinent. The story begins from 1917, spanning over a mammoth time of eighty years, and it concludes in 2003. The play comprises a power-packed cast, consisting of 35 actors.

The actors that shall play pivotal roles in the drama include Fareeha Raza, Saad Farrukh Khan, Taha Humayun and Hasan Raza. 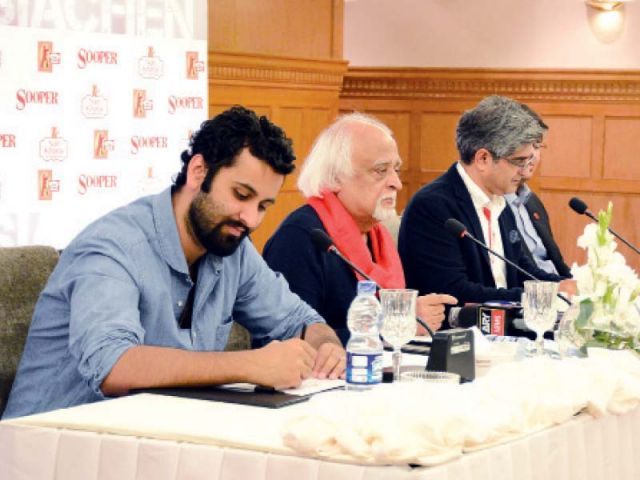 While speaking exclusively to The Express Tribune, Sajid revealed, “This play deals with surrealism; it not only caters to the love angle within it but focuses on many other chief issues.”

On inquiring as to whether he will be a ‘surprise’ part of the cast, Sajid speedily confirmed, “No, I am not acting in the play at all. I have only written the script, which is mine and have stayed true to Dawar’s theme

Hasan was quick to add though that he might open the play. 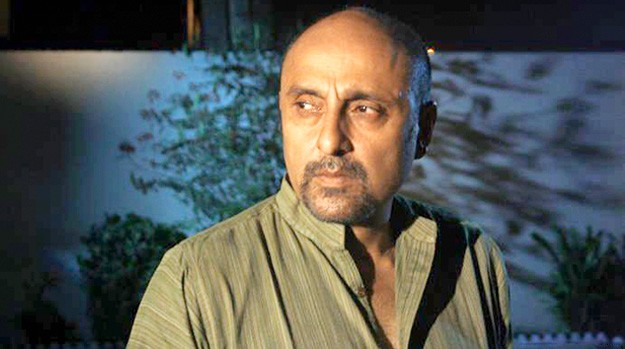 Dawar too, on the other hand, needs no introduction. He managed to regain the faith of countless audience members, in the art of theatre.

It’s no secret that the theatre industry is going through a rough patch – which includes dwindling turn outs for stage plays, all over Pakistan. Nevertheless, Dawar, with his charisma and immense talent has made sure to feature in his production, faces  that are currently, successfully working for dramas and film.

Dawar further added, “I can’t reveal much about the plot at this time but I can assure you this is going to be an unpredictable play; very diverse from all others I’ve ever directed.”

Regarding the budget of the play, considering it’s based on heavy-duty scenes surrounding Partition, Dawar revealed, “The budget of the drama is as always high like my previous plays. The cost is in fact comparative to a film’s.”
That makes us all the more keen to go watch the play – realistic set and all!

Dawar also disclosed that it took plenty of time for the script to be completed and ready to go – and that he and Sajid did a lot of brainstorming while writing the story. He even narrated an interesting recollection: “We would even argue and fight over the word-construction of very small dialogues sometimes. Sajid sahib even asked me once to leave his house and never come back ever again – but in the end, we got through it, and finalised the script!”

The much-awaited drama will be performed in seven cities, commencing from Peshawar on November 22. The other cities include Faisalabad, Multan, Gujranwala, Lahore, Islamabad (Dawar’s hometown) and Karachi. In Karachi, the play will open in April.

We asked him the reason for not kick-starting the sequence of his play showings from Karachi. “I have noticed that the theatre business doesn’t do too well in Karachi,” Dawar confessed, adding, “Karachi is better for plays in the very end of the sequence and beginning of the year, as opposed to the end – this is what I have learned from my previous stage play experiences.”

Dawar has directed blockbuster theatre dramas such as Angan Terha, Pone 14 August and Siachen, among others. His last play was a socio-political attempt Banannistan, which received mixed reviews.