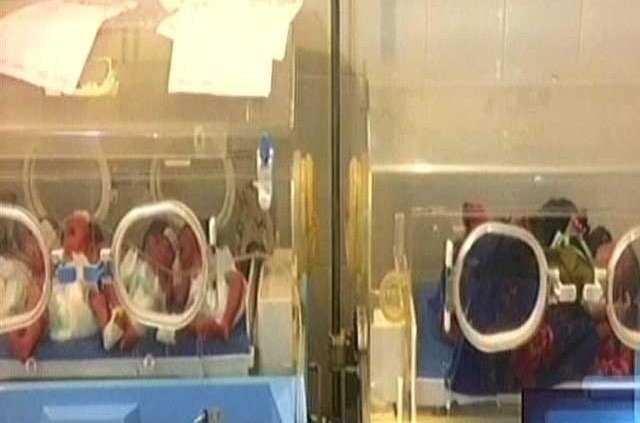 Four days after Lahore, a woman in North Waziristan gave birth to quintuplets on Sunday.

According to Express News, Hebullah Khan, resident of Datta Khel, brought his wife to a private hospital in a serious condition where she gave birth to the set of five children – four daughters and a son.

The health condition of the mother and babies are good, said doctors.

The quintuplets have brought happiness not only to the couple but also to the entire family.

On Wednesday, a young woman gave birth to quintuplets, two girls and three boys, at the Lady Aitcheson Hospital, officials at the facility said.