Says JCP has proved to be a consor­tium of judges acting in favour of their near and dear ones
By Hasnaat Mailk
Published: October 21, 2017
Tweet Email 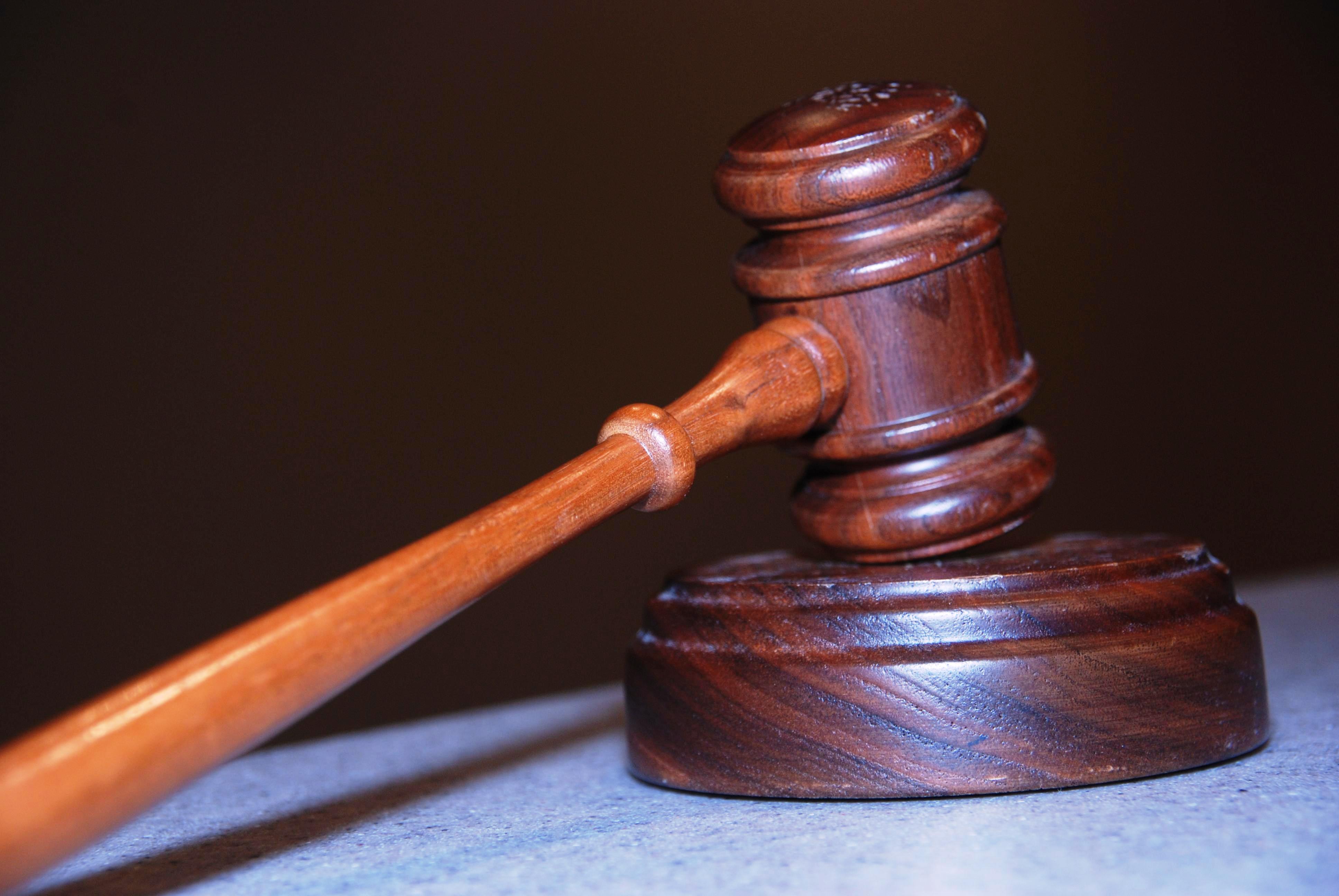 ISLAMABAD: Rift between the superior judiciary and the apex body of lawyers has widened as a senior office-bearer of the Pakistan Bar Council (PBC) has strongly criticised the Judicial Commission of Pakistan’s (JCP) decision not to extend services of seven Lahore High Court (LHC) additional judges.

In a letter written to the Parliamentary Committee on Judges Appointments, PBC Vice Chairman Ahsen Bhoon said the JCP in its recent meeting made decision about extensions in judges’ tenure while disregarding ‘merit and competence’.

“Many of the dropped judges were, for sure, more competent, law-knowing and upright compared to many having been retained by giving extension in service,” he said, adding that disregarding the bar’s recommendations in the process indicted ‘favouritism and nepotism’ of the members of judiciary.

JCP advises against extension in tenure of seven judges

“It is all the more deplorable that chief justice of the LHC presented his views and recommendations during proceedings of the meeting,” said Bhoon, claiming that the commission failed to ensure appointment of really honest and upright judges.

“The judicial commission has proved to be a consortium of judges having a majority [in the] decision-making [process] and so [they are] acting according to their wishes to accommodate their near and dear ones, thus compromising the transparent and judicious process of appointment of judges,” he wrote.

Sources told The Express Tribune that representatives of federal governments – the law minister, the Punjab law minister and the Attorney General for Pakistan – had also backed the stance of superior judiciary to drop names of the seven LHC additional judges.

However, PBC executive member Raheel Kamran Sheikh disapproved of Bhoon’s letter saying it would have been much better if the PBC official had written to the committee after holding meeting of all bar council members.

Sheikh agreed that the process of judicial appointments lacked transparency, but alleged that leaders of the bar had also been acting with ‘their self-serving agendas’ instead of striving for a more open and meritorious process.

“I have time and again voiced for the introduction of an objective criterion, structuring the discretion vested in the chief justice high court regarding nomination for appointment and confirmation of judges, which must be made public, for only such a transparency in the process can provide foundation stone of a strong judicial system,” he said.

Further, Sheikh said, the JCP rules as to the confidentiality of proceedings ought to be suitably amended to introduce transparency and enable representatives of the PBC and provincial bar councils to obtain meaningful feedback from the institutions represented by them.

“Such rules are ultra vires Article 175A inasmuch as the process of appointment or confirmation envisaged in the Constitution does not provide for such a secrecy and concealment.

“The role of parliamentary committee in Article 175A of the Constitution is, and must be construed to be, limited to providing input on the general integrity, character and reputation of a nominee as members of the parliamentary committee usually have no expertise to determine legal competence or judicial conduct of a judge, therefore, the same must be left to the judicial commission,” he said.

Nawaz speaks out against ‘social media crackdown, suppression of dissent’