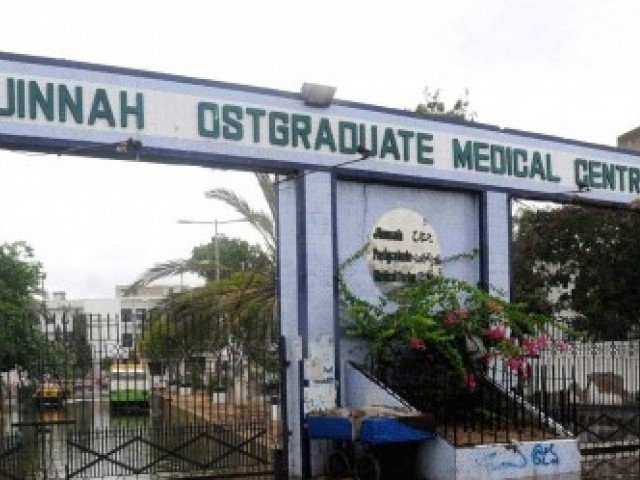 Security has been tightened after intelligence agencies issued a warning of a possible terrorist attack at the Jinnah Postgraduate Medical Centre (JPMC) and adjoining National Institute of Child Health (NICH) in Karachi.

According to Express News, police have been warned about the threat through a letter that states that al Qaeda in the Indian Subcontinent (AQIS) is preparing to attack public hospitals, where terrorists can hold doctors, staff and patients as hostages in coming days.

There is also a possibility of severe destruction through planned explosions at nuclear plants and oxygen reserves in the vicinity, according to the letter.

Following the tipoff, Rangers and police personnel have taken over the security responsibilities and increased the number of paramilitary forces deployed at the two hospitals.

Overnight, a search operation was also carried out and special commandos were deployed at key positions.