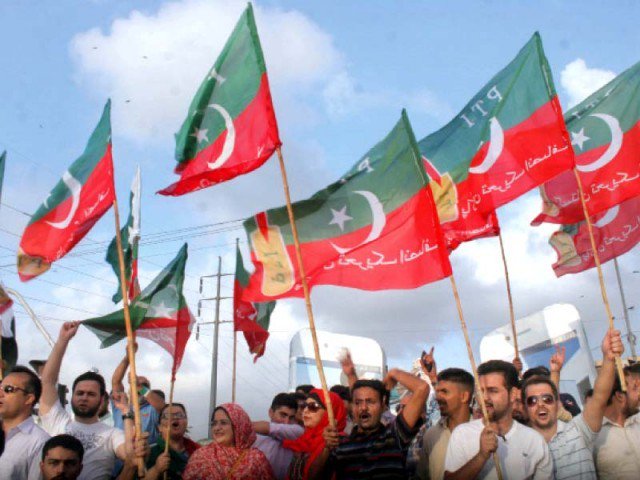 JHELUM: The ex-nazim of Jhelum is on the run in a land scam got interim bail from the court, which has fixed hearing in the next week.

Former district nazim and leader Pakistan Tehreek-e-Insaf Chaudhry Farrukh Altaf had allegedly got transferred 95 kanal of land illegally in his favour with the connivance of local revenue officials or patwaris.

Altaf, who happens to be son of former Punjab governor Chaudhry Altaf, was able to evade arrest and arrived in the court of District and Sessions Judge Anti-Corruption Pervaiz Ismail Joia and after receiving his interim bail from there he reached the court.

Advocate Faisal Chaudhry provided legal assistance to the PTI leader wanted in corruption case. The next date of the hearing is fixed at 23 October.

Earlier, when police had raided Altaf’s residence in Civil Lines, his servant had said that the accused had gone to his farm in Arifwala and his wife was staying in Canada with their children.

Altaf, two district revenue officers, two patwaris and a tehsildar have been implicated in the illegal land transfer of 95 kanals.

Farrukh prepared fake documents with the help of government officers. His wife was also nominated in the case. The case against the accused was registered under FIR No 13/15 in Police Station Civil Line.