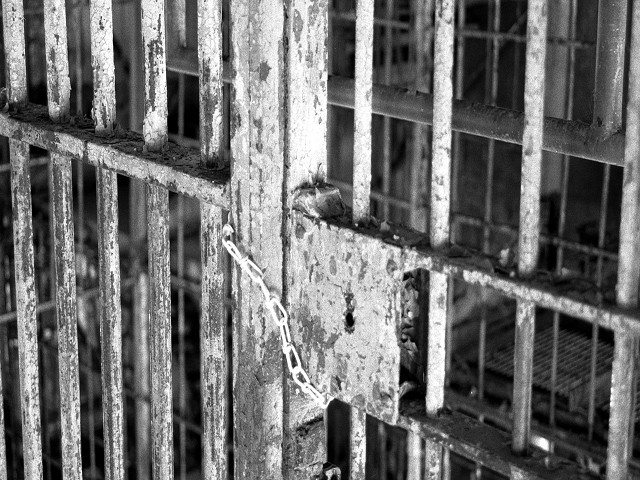 The Saudi Embassy in Islamabad has offered the Pakistan government to play a role in the release of three Pakistanis facing death sentence in the kingdom, The Express Tribune has learnt.

Sources familiar with the matter said that the embassy has asked the Pakistan government for ‘documentary’ proofs of the payment of blood money or Diyat to the victim’s family.

The Pakistani nationals, Bashir Afridi, Rahmul Wahab and Abdul Rehman were given death penalty for killing another Pakistani citizen Yaqoob Leghari in Saudi Arabia. However, the relatives of the men have paid blood money to the family of the deceased and have appealed to the Saudi government to release the men.

Saudi Ambassador to Pakistan Abdul Aziz bin Ibrahim al Ghadeer had conveyed to the Pakistani government that the detained men can be released if Diyat is given.

Sources said the envoy has offered to issue visas to family members of the detained Pakistanis so that they can provide written proof of the payment to a judge in Saudi Arabia. The families, however, have not responded yet.

The Saudi envoy extended this offer during a meeting with Chairman of Senate Standing Committee on Interior Talha Mahmood. The Saudi envoy had also offered to forward the documentary proof to the kingdom on behalf of the families of the detained Pakistanis.

Senator Talha Mahmood confirmed that the matter had been brought to the knowledge of the Foreign Ministry and the relatives of the detained individuals were indeed asked to approach the ministry in this regard.

The Senate Standing Committee on Interior had debated the matter in its recent meeting and expressed concern over the fate of the three Pakistanis facing death sentence in Saudi Arabia. The committee had urged the kingdom not to execute the Pakistani citizens till their release is negotiated through diplomatic channels.

‘One of every four arms licences is fake’