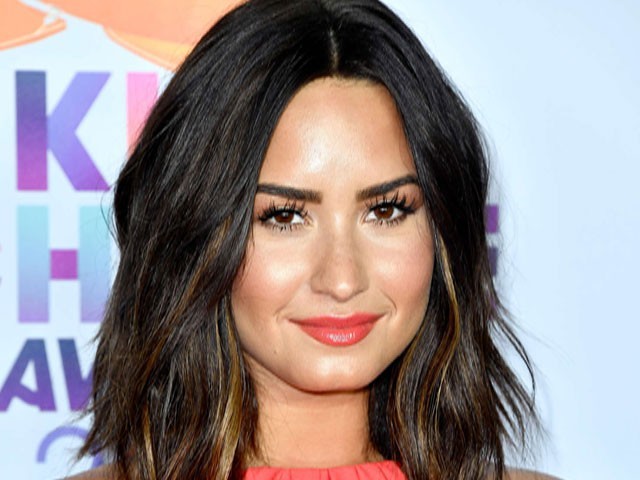 It is 2017 and discussing mental health is still a nuisance. With high profile suicides and shows like 13 Reasons Why on the rise, people have finally started accepting mental illness as an undeniable reality. We may just save a life, if we show that it is okay to talk about your struggles- within and without.

In hopes of helping people through her struggles, Demi Lovato sheds light on her inner demons and how she was able to overcome them in Demi Lovato: Simply Complicated.

The Heart Attack singer has been open about her struggle with substance abuse and eating disorder in the YouTube original documentary. She wants to be “completely honest and open” and wants her fans to know that no matter how bleak things seem “Its going to be okay.”, reported InStyle.

The 25 year old singer shared her strenuous battles that shaped her to be the woman she is now in a raw documentary. From addiction to heart shattering break ups Demi shares it all. 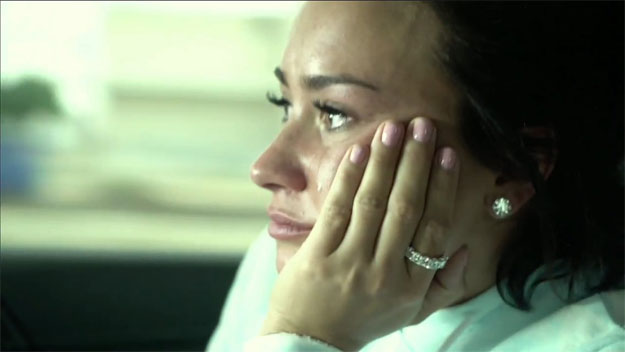 “I actually had anxiety around this interview … because the last time I did an interview this long, I was on cocaine,” she said, as she pulled her knees up to her chest. “It was called staying strong.”

The former X Factor judge knows that most of her fans are teenagers who struggle with anxiety on a daily basis. She hopes that through this documentary her fans and anyone else who views it would see that it is possible to overcome even the darkest of times.

“I wanted to be open and honest,” she stated. “I’ve done a lot of growing in the past year through breakups, and now I’m like this single, independent woman who is exploring life as a 25-year-old. I get to show that to my fans, and they haven’t seen that side of me yet.” 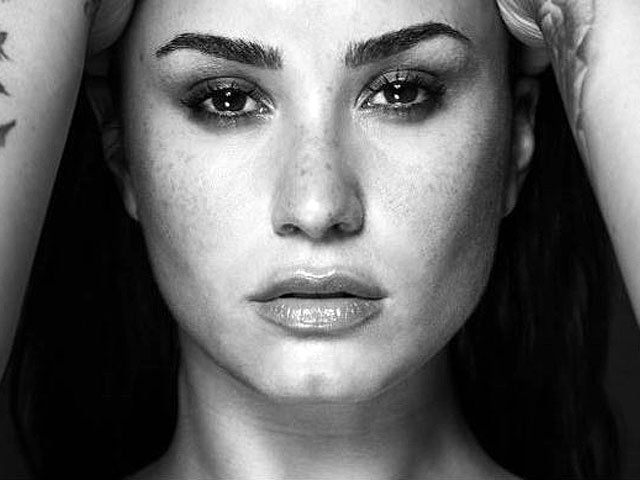 Demi got emotional as she talked about her six-year relationship with Wilmer Valderrama.  “When you go from being so comfortable with someone else to realising that you need time to yourself and you need to grow, that you’re not ready for a full commitment, that’s a really hard thing to swallow,” she said. “Going forward like that is something that was super challenging as well.” She “relapsed” into binge eating to cope with the heart ache.

Demi tells her fans that “its okay” to not be okay- defeating your demons is a life-long battle- and while some days may seem never ending, there is always light.

The young star also talks about being bullied as a child, so much that her classmates started a petition for her to commit suicide!

As nervous as she is about laying it all out for the world to see, she hopes and believes that it will help people overcome their failures if they know that they are not alone.

Kudos to Demi for being so brave and sharing her battles with the world. At the end of the day, we all just need some comfort in knowing that we are not alone!

10 actors who have made the most money in Hollywood