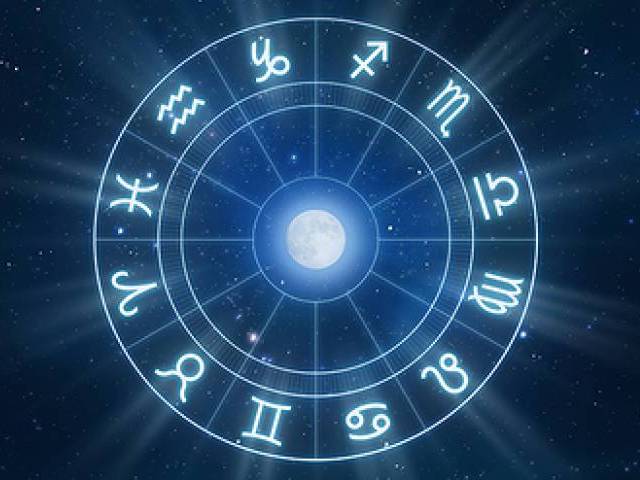 Much as you dislike the idea, progress in one situation means neglecting another. Even more, what you learn from ignoring certain matters will prove what others have been saying, which is these aren’t actually worth the effort you’ve been investing in them. Either forget them or be prepared to make substantial changes.

Judging by this week’s powerful planetary activity, which includes several aspects to Uranus, which is all about unexpected but often worthwhile change, even the simplest of arrangements are bound to change and, possibly, change again. Disruptive as these seem, each twist and turn will add something as useful as it is unexpected.

The situations you’re facing are complex. While others are eager to make long term plans, you’re unsure what you’d like to do tomorrow, still less over the coming weeks or months. The solution? Discuss everything but make it clear this is an exchange of ideas, and that lasting decisions really must wait.

If you’re hesitant about planning too far ahead, that’s no surprise. Your instincts are correctly telling you that the New Moon, on Thursday, is likely to alter your viewpoint and, quite possibly, the actual circumstances you’re dealing with. Knowing that, give serious thought to where you’d like to see changes take place.

Out of character as taking things slowly is, it’s really the only way you’ll make progress without stumbling over the perplexing range of obstacles in your path. Even more important, this gives you a chance to review plans, some of which were made ages ago, and would benefit from a serious rethink.

As a Virgo and an earth sign, you have a powerful understanding that what’s worthwhile and lasting usually requires thought, time and effort. However, the events triggered by your ruler Mercury’s link with the planet of good fortune, Jupiter, suggests completely unexpected ideas or offers are just as good as they seem.

The year during which expansive Jupiter was in your sign was both exciting and unsettling. While some changes were welcome, others were sudden if not worrying. Ironically, looking back on them now, you’re beginning to realise that what you found most worrying, at least initially, turned out for the best.

While nothing can undermine the influence of the fortunate Jupiter’s move into Scorpio last week, that doesn’t automatically eliminate the influence of other tricky planetary activity. So, like everybody else, you’ll need to ride out the sudden, and often perplexing, events triggered by this week’s powerful series of alliances to unpredictable Uranus.

The current link between the ideas planet Mercury and your ruler Jupiter, newly arrived in the most strategic portion of your chart, is bound to lead to informative discussions. If there’s anything tricky, it’s that they’re taking you into unfamiliar territory, which means asking lots of questions before you make any decisions.

As a thorough and cautious Capricorn, you’d never alter existing plans without good reason and, as much, without some idea of what you’ll do next. But with things moving so swiftly, you’re unlikely to have time to do anything but plunge in. In this particular situation, it’s probably your best option.

It was only days ago that Jupiter moved to accent your life, at home and out in the world. The odds are good, however, that you’re already welcoming thrilling if unexpected ideas, offers or opportunities. Explore them all but, as there are many more yet to come, there’s no rush to say yes.

Exciting as the ideas you’re discussing may be, you’re urged to declutter your life, and your diary, before you get involved in anything else. When you’re at your most optimistic, which is the case now, you tend to forget about practicalities such as timing. Think about that first, and other things later.

If anybody defines who you are, let it be yourself: Mahira Khan