Confer­ence to be held to raise voices for equal rights­
By Our. Correspondents
Published: October 16, 2017
Tweet Email 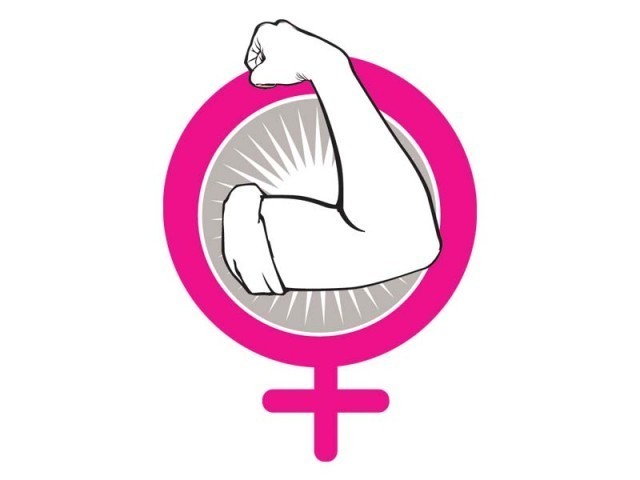 ISLAMABAD: More women work for longer than men in the rural areas of Pakistan and in effect form the unseen backbone of the country’s agri-economy.

This was stated by activists from the Potohar Organisation for Development Advocacy (PODA) on Sunday while announcing a conference on rural women to mark the International Rural Women’s Day.

October 15 was designated by the United Nations as the international day of rural women in 2007. The theme for this year is “Challenges and opportunities in climate-resilient agriculture for gender equality and the empowerment of rural women and girls”.

Poda said that rural women have been demanding acknowledgement of their efforts and a reflection of their contribution in policies and budgets, but their work continues to be excluded from the census and the Gross Domestic Product (GDP) calculation.

Activists said that to mark the day and to amplify the voices of rural women, around 1,500 women from the rural areas from across Pakistan will gather in Islamabad for the two-day 10th rural women conference on Monday. Pointing to the recent census results, Poda said that Pakistan’s total female population is over 101 million, of which around 64 million live in the rural areas. Despite the sizeable chunk, Poda claimed there is no documentation of the work done by women in different fields including farming and home-based work.

Further, it said that around a quarter of the country’s labour force, or around 24.57 per cent, were women. In the rural sector, 79.4 per cent of rural women are engaged in agriculture, as opposed to just 63 per cent of rural men who are involved in fieldwork.

Moreover, rural women in the country on average provide 4.9 of unpaid care and domestic worker per day compared to 2.5 hours for rural men.

“The purpose of this conference is to amplify the voices of rural women who contribute tremendously to Pakistani society but whose contributions remain unknown and unseen,” said Kaukab Jehan, the executive director of Poda at a press briefing at the National Press Club on Sunday. “This annual conference is an effort to highlight the contributions of rural women and demand access to their rights as an equal citizen of Pakistan,” she added.

Poda Regional Manager Naheeda Abbasi highlighted that the conference was an opportunity for women from all provinces to meet each other and share their work, struggles and strategies of dealing with challenges.

Apart from the conference, handicrafts and other items made by rural women will be showcased.