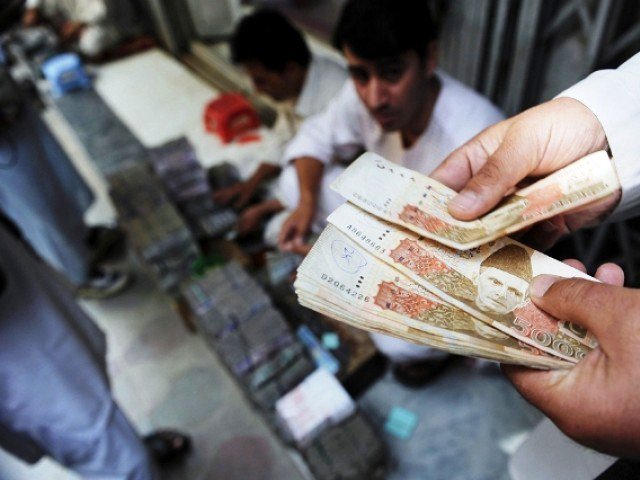 ISLAMABAD: In a bizarre move, the Federal Board of Revenue (FBR) has refused to disclose the amount that it paid as cash rewards to its officers in return for their help to curb “tax evasion” and said revealing the amount was not in public interest.

The lawyer had requested a complete breakdown of the total reward given to FBR officers and private informers since 2013, which the FBR gives under Section 227-A of the Income Tax Ordinance. The applicant had not asked the FBR to disclose names of the officers and informers.

The FBR invoked Section 8(i) of the information ordinance to deny the information. “It has been decided that the requisite information is restricted and cannot be made public,” according to the FBR’s official reply to the applicant.

Section 8(i) states, “Any other record which the federal government may, in public interest, exclude from the purview of this Ordinance”.

Former president Pervez Musharraf had promulgated the Freedom of Information Ordinance but it rarely proved a useful tool to seek meaningful information.

Parliament is seeking to replace the ordinance with a new piece of legislation. But even the proposed draft excludes certain information from the public domain. Through an amendment to the Income Tax Ordinance 2001, the FBR has allowed cash rewards for doing a job for which its workforce has been hired.

Section 227-A of the ordinance states that the FBR will pay cash rewards to its officers and informers for providing information that may help to detect concealment or evasion of income tax and other taxes.

Despite getting these cash rewards, the FBR officers have failed to curb tax evasion. A recent report of the World Bank estimates the tax gap in Pakistan at Rs3.4 trillion due to evasion and inefficient and corrupt tax machinery.

In the last fiscal year 2016-17, the FBR’s tax-to-GDP ratio slipped slightly to a meagre 10.6%. The abysmal tax performance is now at the centre of an ongoing national debate on the deteriorating health of the economy.

A recent report of the FBR provided to a Senate panel also revealed that hundreds of corrupt tax officials, who were facing disciplinary inquiries, were still serving at key posts.

Reward rules suggest that the purpose is just to give more monetary benefits to the taxmen who are already receiving double the normal salaries.

Officials in the FBR said every year millions of rupees were distributed among the officers in addition to paying them the budget honorariums.