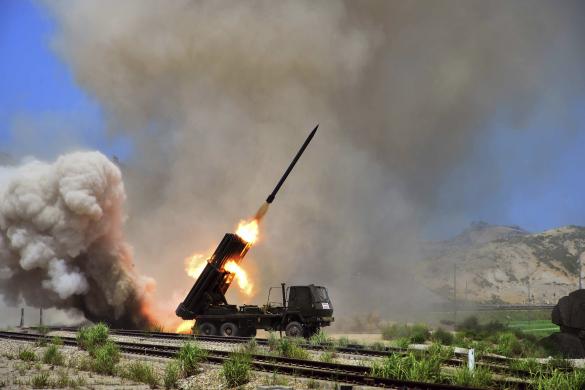 SEOUL: A shallow 2.9-magnitude earthquake struck near North Korea’s nuclear test site before dawn on Friday, weeks after Pyongyang’s biggest detonation, but South Korean experts said the tremor did not appear to be man-made.

The tremor hit at 01:41 am (1641 GMT Thursday) with a depth of around five kilometres (three miles), the US Geological Survey said, with the epicentre located north of the Punggye-Ri testing site. “This event occurred in the area of the previous North Korean nuclear tests. The event has earthquake-like characteristics, however, we cannot conclusively confirm at this time the nature (natural or human-made) of the event,” the US agency said.

But the Korea Meteorological Administration in the South said on its website that “analysis shows it was a natural quake”. “It is believed to have caused no damage,” it added. It came three weeks after a 3.5-magnitude earthquake struck near the same area, with seismic experts and a UN nuclear test ban watchdog calling that tremor on September 23 a likely aftershock of the North’s sixth and largest nuclear test.

The test on September 3 triggered a much stronger 6.3-magnitude quake that was felt across the border in China and sparked global condemnation, leading the United Nations Security Council to unanimously adopt tough new sanctions against Pyongyang. The strength of Friday’s quake was much lower than the tremors registered during any of North Korea’s previous nuclear tests, including its first detonation in 2006, which triggered a 4.1-magnitude quake.

Tensions have soared in recent weeks following Pyongyang’s nuclear test as US President Trump engages in an escalating war of words with the North’s leader Kim Jong-un. Trump used his maiden speech to the UN in September to threaten to ‘destroy’ the nuclear-armed nation if Kim did not back down, referring to him as “Rocket Man”. Kim responded with a rare personal rebuke, calling Trump “mentally deranged” and threatening the “highest level of hard-line countermeasure in history”.