Officers misusing their power ‘have no place at NAB’

Officers misusing their power ‘have no place at NAB’ 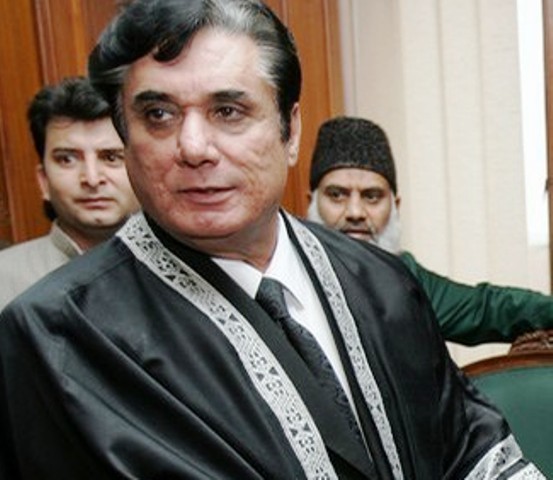 Govt out of nominees after opposition rejects a slate of names.

ISLAMABAD: National Accountability Bureau (NAB) chairperson Justice Javed Iqbal has said corruption will not be eliminated unless there is a zero tolerance policy against it.

Addressing officers at the NAB Headquarters and Rawalpindi Bureau on Thursday, he said that the concept of accountability for all will be maintained at the organization and investigations will be conducted in realistic time frames rather than lingering on for years.

“It will be ensured that all cases that NAB has filed in the accountability courts, high courts and the Supreme Court of Pakistan are efficiently followed, while the bureau’s stance is also presented in the courts according to legal procedures,” he said.

He went on to say that he has neither taken dictations in the past, nor will he do so in the future but will ensure all his decisions are in consonance with the law.

“You belong to an institution that carries the sole mandate of eliminating corruption from the country and people have high expectations from NAB,” he said while directing the officers to work diligently and without being under anyone’s influence.

The NAB chairperson, however, also cautioned the officers to ensure that they do not act against an innocent person, hurting their integrity, while not sparing the corrupt.

He warned that any official found misusing his power, will have no place at NAB.  “I will personally monitor the performance of all officials and I am sure a visible difference will be seen in the bureau’s performance in the coming months,” he added.

Law under study to keep check on TV show antics