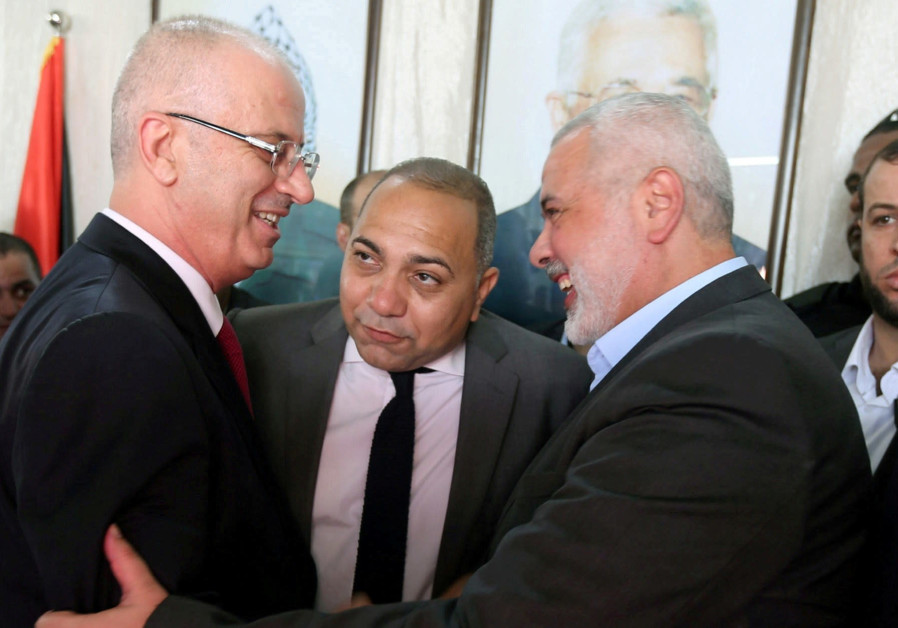 A Hamas official told Reuters that details are expected to be released at a noon news conference in Cairo, where unity talks between the rival factions began on Tuesday.

The Western-backed mainstream Fatah party lost control of Gaza to Hamas, considered a terrorist group by the West and Israel, in fighting in 2007. But last month Hamas agreed to cede powers in Gaza to President Mahmoud Abbas’ Fatah-backed government in a deal mediated by Egypt.

“Fatah and Hamas reached an agreement at dawn today upon a generous Egyptian sponsorship,” Haniyeh said in a statement.

Egypt has helped mediate several attempts to reconcile the two movements and form a power-sharing unity government in Gaza and the West Bank. Hamas and Fatah agreed in 2014 to form a national reconciliation government, but despite that deal, Hamas’s shadow government continued to rule the Gaza Strip. 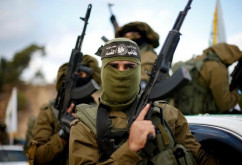 MS | 2 years ago | Reply | Recommend After killing hundreds of their own foot soldiers both scumbags have come to an agreement but in reality both are afraid of IS who is very close to dislodge both of them.
native | 2 years ago | Reply | Recommend Hamas was forced to the bargaining table because Egypt withheld critical aid - Pakistan should take note as some might argue that putting pressure on Haqqani and other Afghan terrorist might have similar effect.
Replying to X
Saved ! Your comment will be displayed after the approval.
Error !
Error! Invalid Email. 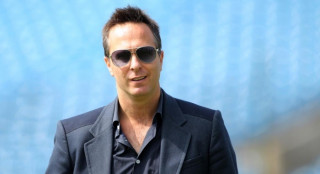 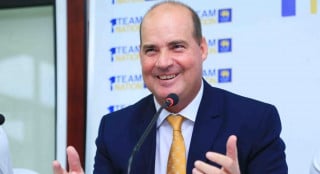