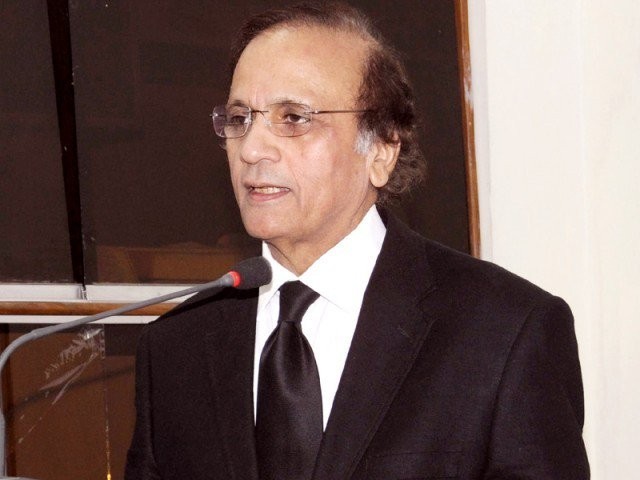 The government of Pakistan has communicated to the International Court of Justice its designation of former chief justice of Pakistan Justice (retd) Tassaduq Hussain Jillani as its ad hoc judge in the Kulbhushan Jadhav Case.

The procedures of the International Court of Justice allow a party to nominate an ad hoc judge in circumstances where there is no judge of the court that has that party’s nationality.

Currently, there is no Pakistani judge on the court; whereas India has Judge Bhandari. Ad hoc judges have the same authority on the court as any of the sitting judges.

The court will now notify India that Justice Jillani has been nominated by Pakistan.

Blaming Pakistan for Afghan failures is offensive to our people, Iqbal tells US audience