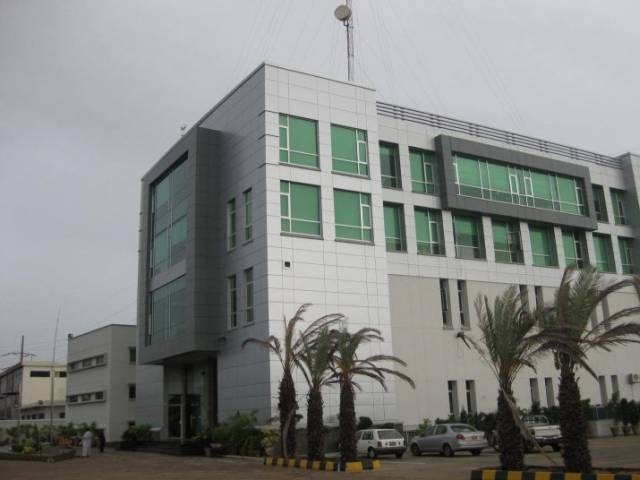 KARACHI: K-Electric, which remains at the crossroads of change in its management, has received a long-awaited Nepra’s decision on the multi-year tariff, but “finds the verdict against its expectation”.

The determination puts in jeopardy ongoing and future investment projects as well as future of the company, it said, and could also be a deal-breaker for Shanghai Electric that is considering a possible acquisition of the power utility.

NEPRA to take action against K-Electric for prolonged outages

K-Electric had filed a review petition with the National Electric Power Regulatory Authority (Nepra) in March 2017 after the regulator set the tariff at Rs12.07 for seven years – July 2016 to June 2023 – which was Rs3.5 per unit lower than that demanded by the company. In the latest decision, the regulator slightly revised the tariff upwards by 6% to Rs12.77 per unit.

Apparently, the tariff has been increased to finance K-Electric’s 900MW power generation project at Bin Qasim, which is scheduled to come online by next summer – June or July 2018.

Nepra said the notable cut of Rs3.5 per unit was made considering the availability of bank loans for new projects at multi-decade low interest rate, use of state-of-the-art technology, machinery and plants in new projects which deliver much improved performance and availability of fuels (coal, gas and oil) for power generation at lower prices.

These all conditions build a scenario for better returns on investment under the integrated multi-year tariff, according to the regulator.

K-Electric Chief Generation and Transmission Officer Dale Sinkler said his company was not stopping the 900MW project in the wake of the decision as the company was making a detailed analysis of the latest tariff.

“We are still in contact with Nepra to convince it to grant us the expected tariff. But if the decision is upheld, it will force us to review our investment decisions and reprioritise them including the under-construction 900MW project,” he said.

He told The Express Tribune that the lower tariff would reduce profit margins and may lead to losses. In such a situation, he said, banks would not give loans for new projects.

“We have legal options like approaching the high court and superior court to get the expected tariff, but most likely we may not opt for them and continue to work with Nepra,” he said.

Another K-Electric official said the multi-year tariff would also impact 700MW coal-fired power project at Port Qasim which was scheduled to start commercial production in 2018. Ahmed revealed that latest machinery for the liquefied natural gas-fired power project had arrived at the construction site. “We are looking into the implications of the multi-year tariff on this and other mega projects.”

The latest decision would revive old days of prolonged load-shedding in Karachi – the economic hub of the country, he said.

The Chinese company announced at the Shanghai Stock Exchange recently that it may scrap the deal if it did not find a suitable tariff in the review petition. Analysts in their comments said the Chinese firm may revise down its price for K-Electric acquisition.

“We believe after lower-than-expected tariff determination, Shanghai Electric may potentially revise down its bid or may even pull out altogether,” Topline Securities said. K-Electric projected a Rs3.9-billion loss at the tariff of Rs12.1 per unit for fiscal year 2017. “Our initial impression suggests K-Electric may incur losses of around Rs3.7 billion given only marginal improvement in the base tariff,” the research house said.