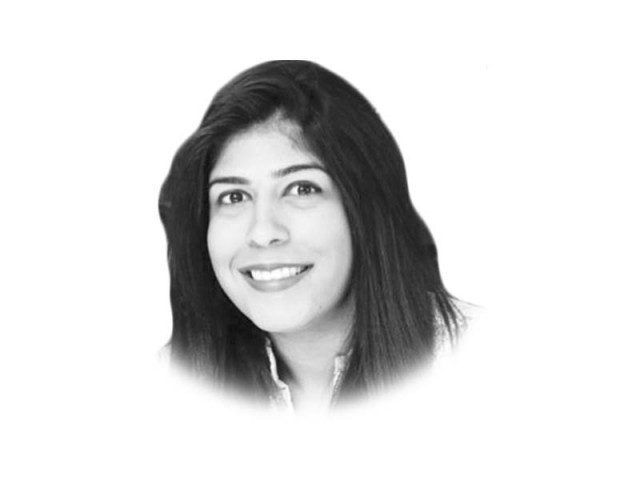 “It’s a girl.” In Pakistan, this statement scares most families regardless of their socioeconomic and educational backgrounds. Pregnant women are seen hiding the gender of their child, gynaecologists are hesitant to inform future parents that they are having a girl and people in our part of the world reach all limits to try and ensure they have a son.

It’s a sad reality, one that I came to terms with when a friend of mine who was expecting for the first time told me that she wants to have a son, because if her first child is a son, her life will be easier. Another friend tried to inquire the gender of the baby so she could shop accordingly, but the gynaecologist insisted that the gender isn’t clear in the reports. After much insistence and admitting that the couple really indeed wants a daughter, the gynaecologist hesitantly admitted that it’s a girl.

The girl-child phenomenon may seem big in Pakistan but it prevails across the globe, being more prominent in developing countries and particularly the subcontinent. Even in today’s day and age, girls are seen struggling for their right to education, health and safety. It is, thus, that the United Nations declared October 11th the International Day of the Girl Child in 2012 aiming to address the challenges and highlighting the needs that girls face. The day aims to promote girls’ empowerment and the fulfillment of their human rights, which is also an essential part of the Sustainable Development Goals 2030.

While the UN may be investing their efforts in realising the true potential of young girls, upholding their rights and promising them a more just and equitable future across the globe and in Pakistan, their efforts alone are insufficient. These efforts need to be backed with support from the grassroots level and communities, which can only be done when all of us join hands to empower the girl-child.

In Pakistan, it is a painfully gradual process but fortunately, the first step has been taken and we are already on the path to women empowerment. However, as with any journey, continuing and remaining dedicated on the path is more challenging than taking the first step. The development sector and the government are joining hands to create equal educational opportunities for both boys and girls. They are channelling their efforts to give girl-children access to health services, stop child marriages and give the girl-child the right to life. However, it is now time that society played a role, too.

It begins with ending discrimination at homes, which may start with small steps like buying the same toys for both genders, giving equal pocket money and sending sons and daughters to the same school so they grow up with similar aspirations and an equal self-confidence. On an individual basis, if we check off these items during a self-evaluation, we need to take the next step, which can begin by encouraging your driver or maid to send their daughters to school and invest in them. Volunteering at girls’ schools and sponsoring education of a girl-child are some of the many ways we can eliminate the impression that the girl-child is a burden.

The change has begun. It began when Malala spoke about her rights and her father stood behind her, it began when our audiences were prepared for a TV show called Sammi, which ended with a father of five daughters admitting that he doesn’t want a son. It began when a close friend, who may not be proud to call himself a feminist, told me that he wants to raise his daughter like a tigress and not a princess. I knew the change has begun when the maid who works at my place told me that her only child is a daughter and she would be happy to put her through school and make sure she leads a successful life, instead of giving birth year after year in an attempt to have a son. The change has indeed begun and we just need to make sure it continues till we reach that day when the gynaecologist doesn’t hesitate to say, “It’s a girl.”