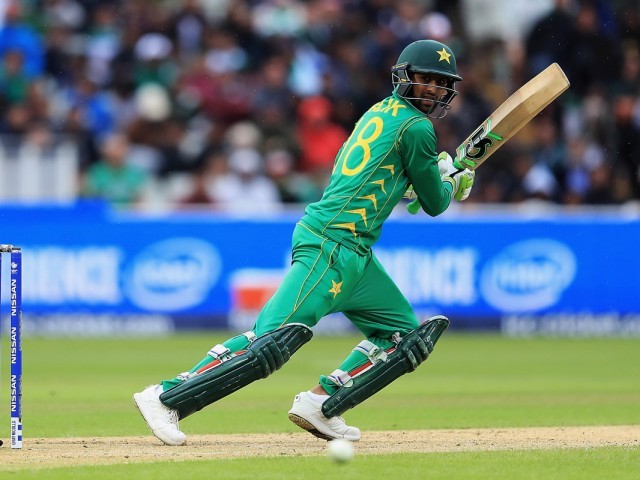 Pakistan all-rounder Shoaib Malik will be representing Multan Sultans in the third edition of the Pakistan Super League (PSL), the new franchise announced in a press release on Tuesday.

Malik, who formerly represented Karachi, was the sixth franchise’s Platinum pick alongside West Indies all-rounder Keiron Pollard, who was also a part of the Kings’ squad last year.

“The inclusion of Malik to our unit gives us a great edge as he brings along with him rich T20 cricket experience,” said Multan Sultans President Asher Schon. “And since he has been featuring in almost every top T20 league around the globe, he will have a crucial role to play.”

Malik, in a video message, also sent out a message to new franchise’s fans. “I am very to announce that I am joining Multan Sultans for the third edition of the PSL. Looking forward to the tournament.”

From the Diamond category, Sultans picked Sri Lankan batting legend Kumar Sangakkara and unorthodox left-arm pacer Sohail Tanvir. Sanga will playing a dual role of a player and a mentor for the franchise.

“Kumar is a master class and over the time he has proved himself as one of the most consistent T20 players. Be it his blistering strokes or splendid glove work behind the stumps, he has contributed amazingly to the T20 format across the globe,” said Sultans’ Director Cricket Wasim Akram.

Wasim added that Sanga’s presence will itself prove to be a game changer. “His presence in the dug-out in itself will be a huge morale booster,” he said. “It will provide an excellent learning experience for the youngsters who will have the privilege of sharing the dressing room with him.”

Multan picked towering pacer Mohammad Irfan and left-arm fast-bowler Junaid Khan as their picks from Gold category. Irfan will also be serving as the ambassador of the franchise.