Flight PK-755 took off from Sialko­t at 6am, was schedu­led to land in Riyadh at 8am
By Tashkeel Ahmed Farooqui
Published: October 11, 2017
Tweet Email 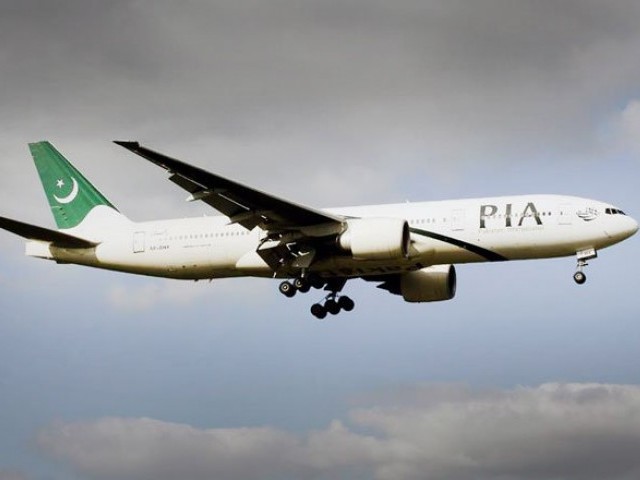 KARACHI: The pilot of a Saudi-bound Pakistan International Airlines (PIA) flight, which took off from Sialkot earlier in the morning, made a technical landing at Lahore airport, the airlines spokesperson said.

The national flag-carrier’s flight PK-755, carrying approximately 300 passengers, took off from Sialkot at 6am in the morning and was scheduled to land in the Saudi capital of Riyadh at 8am. The flight will now undergo a final inspection by the civil aviation authority before leaving for its destination. “It is now expected to land in Riyadh by 12 noon,” Tajwar said.